Home » Ants can survive falling from a skyscraper 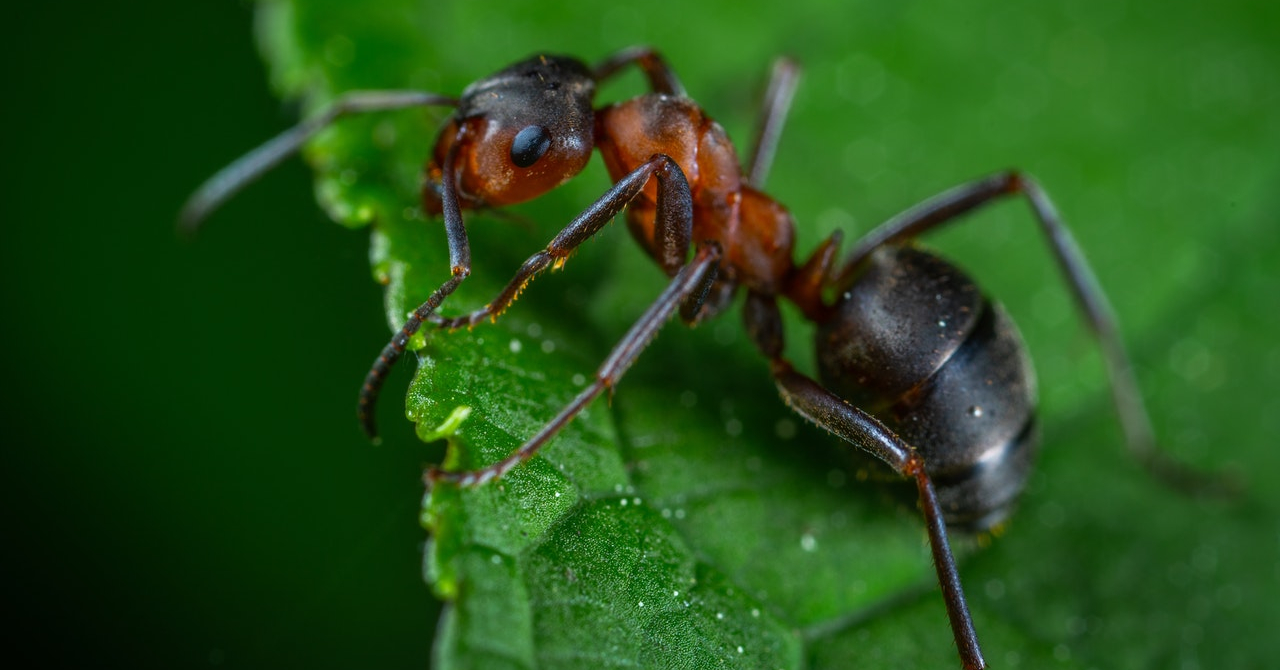 Ants, like all objects falling through the atmosphere, have a terminal velocity that depends on their shape, size, and mass. An ant picks up speed as she falls through the air. The air, in turn, resists her movement with a force proportional to the square of her speed. Eventually she reaches a speed at which the upward drag forces exactly balance her downward weight and she stops accelerating. That speed is her terminal velocity.

The terminal velocity of a small to medium ant is about 4 mph (6.4 km/hour), according to the physics department of the University of Illinois.