Home » Cats are the only animals that purr 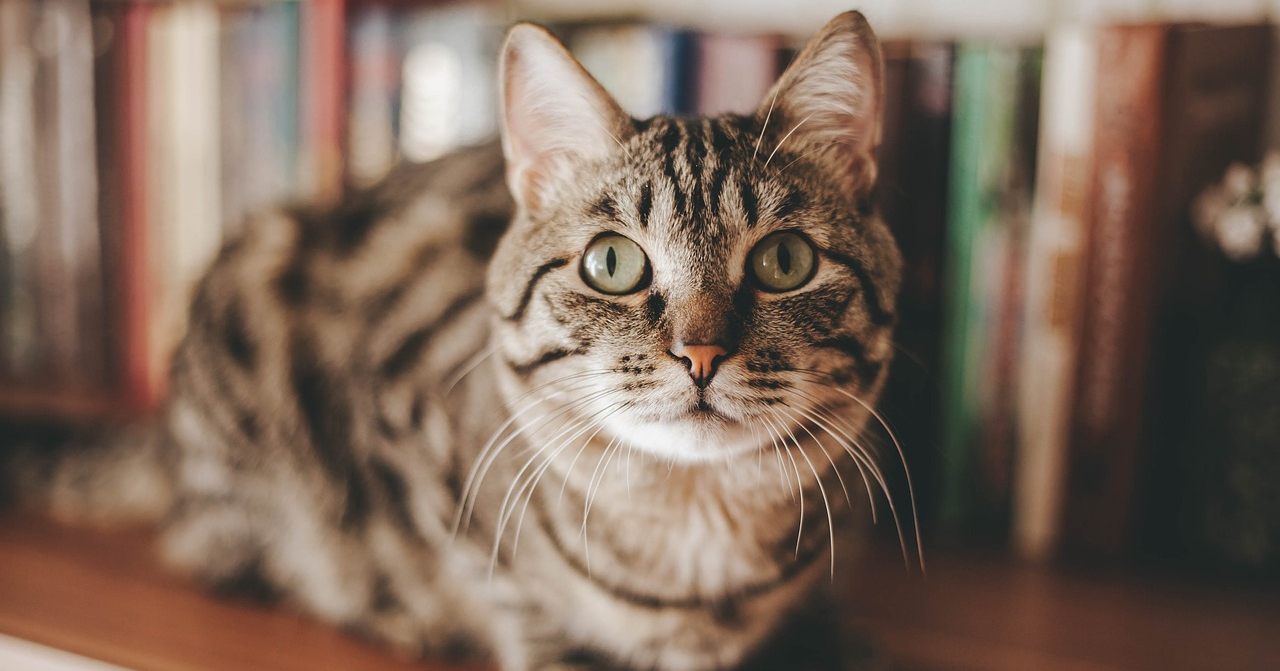 A purr is a sound made by all species of felids. It varies between cats (for example by loudness and tone), and from species to species, but can be characterized as a tonal buzzing.

Other animals that have been said to purr are rabbits, squirrels, guinea pigs, tapirs, ring-tailed lemurs, elephants, raccoons and gorillas while eating. However, using a strict definition of purring that continuous sound production must alternate between pulmonic egressive and ingressive airstream (and usually go on for minutes).

The mechanism by which cats purr is ambiguous. This is partly because the cat has no unique anatomical feature that is clearly responsible for the sound.

One hypothesis, backed by electromyographic studies, is that cats produce the purring noise by using the vocal folds and/or the muscles of the larynx to alternately dilate and constrict the glottis rapidly, causing air vibrations during inhalation and exhalation. Combined with the steady inhalation and exhalation of air as the cat breathes, a purring noise is produced with strong harmonics.