Home » Goldfish can see both infrared and ultraviolet light 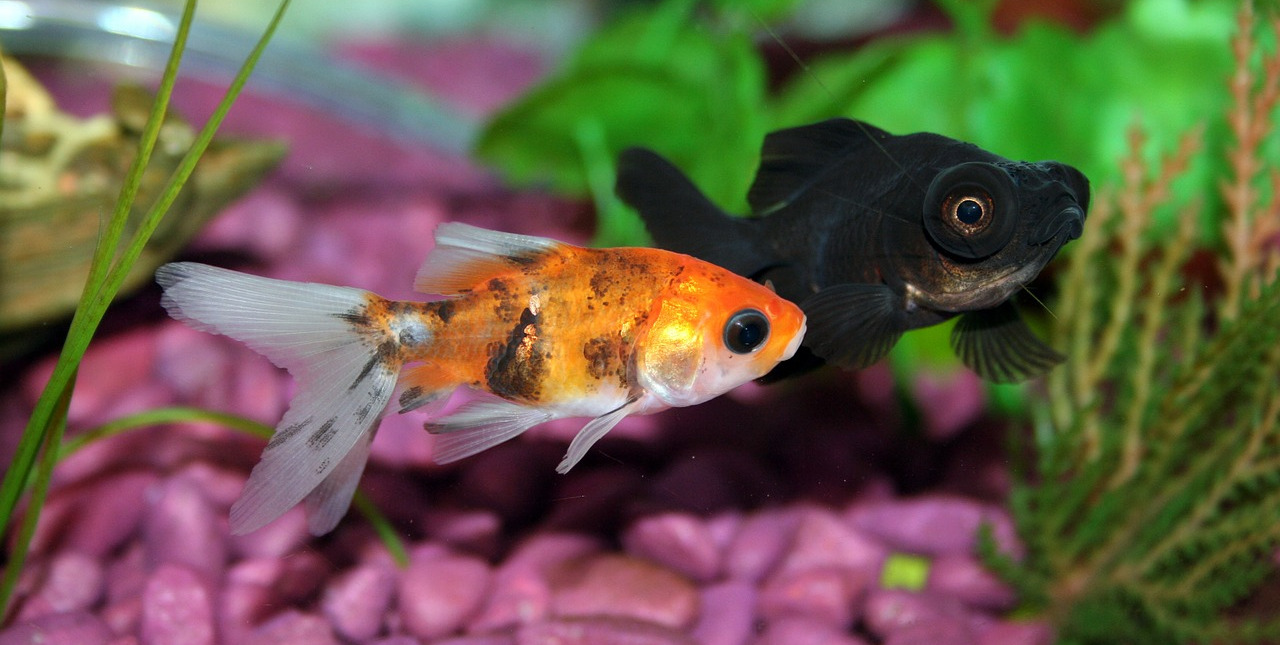 Goldfish wavelength discrimination has been reported in many studies and found out to exhibit color constancy. The goldfish first developed full spectrum vision in order to see the micro-flashes of bio-luminescence and static electrical charges that tend to discharge when a sonar-hunter sends sound waves through micro-fauna rich waters in search of prey. It also proved effective in sensing various tell-tales that result from the bow-wave of a fast moving predator.