Home » A lion’s roar can be heard five miles away 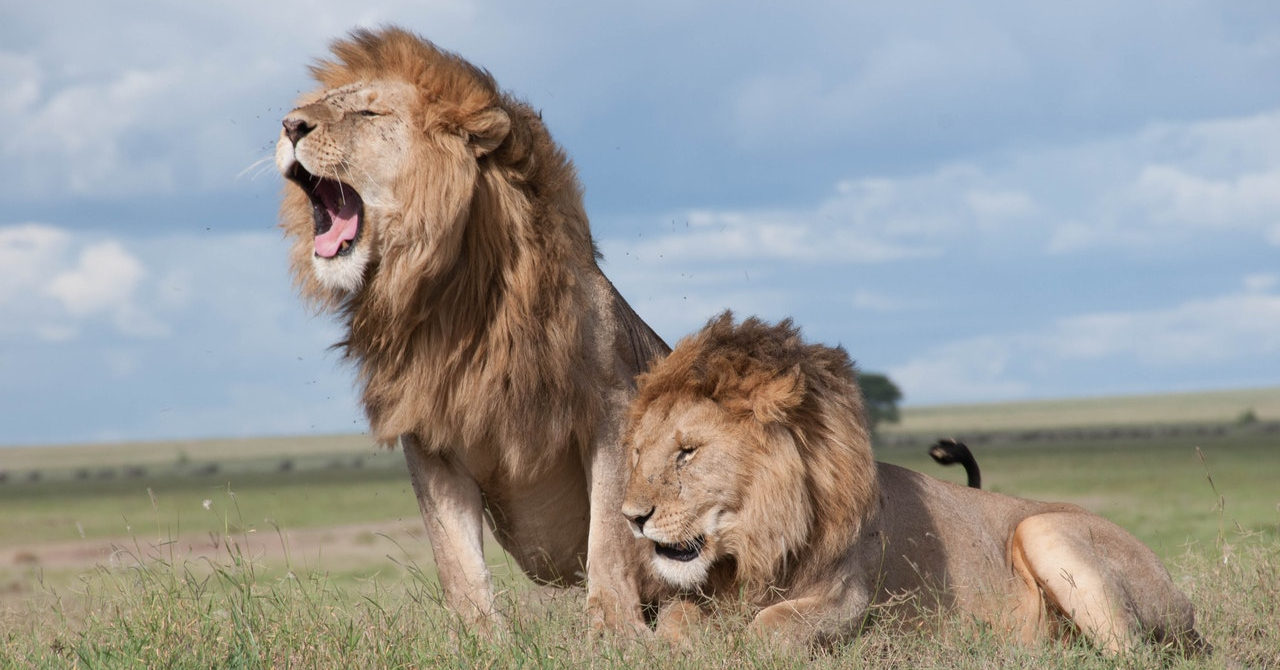 A lion’s roar is one of the loudest noises any animal on Earth can make. It is so loud that it can be heard over five miles away from the lion! Scientists have been doing research on the immense sound lion’s emit and have discovered that the reason its loud is not because of lung capacity.

It is actually because they have an unusual set of vocal cords which allow them to produce a noise that is both hard and heavy at the same time, all with hardly using the respiratory system. These vocal cords contain two membranes which are covered in a peculiar layer of fat that allow the vocal cords to vibrate horizontally, magnifying the sound.