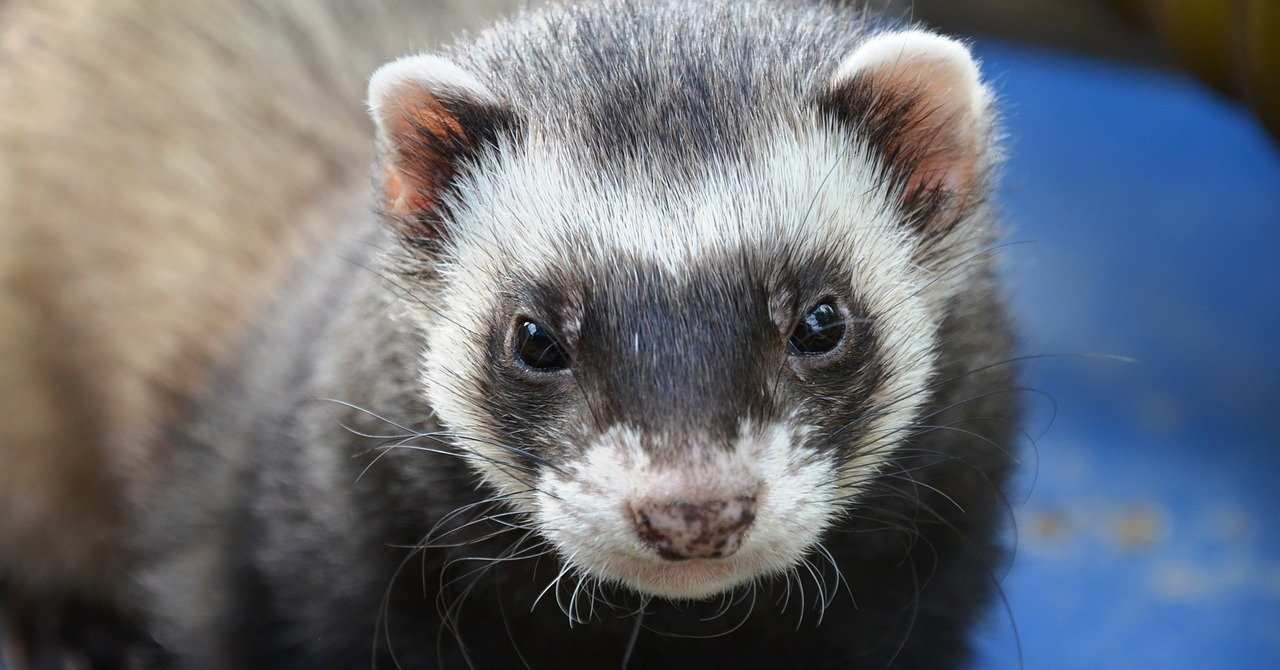 The group is usually referred to as a “business” or “busyness” of ferrets. They are territorial, like to burrow, and prefer to sleep in an enclosed area. 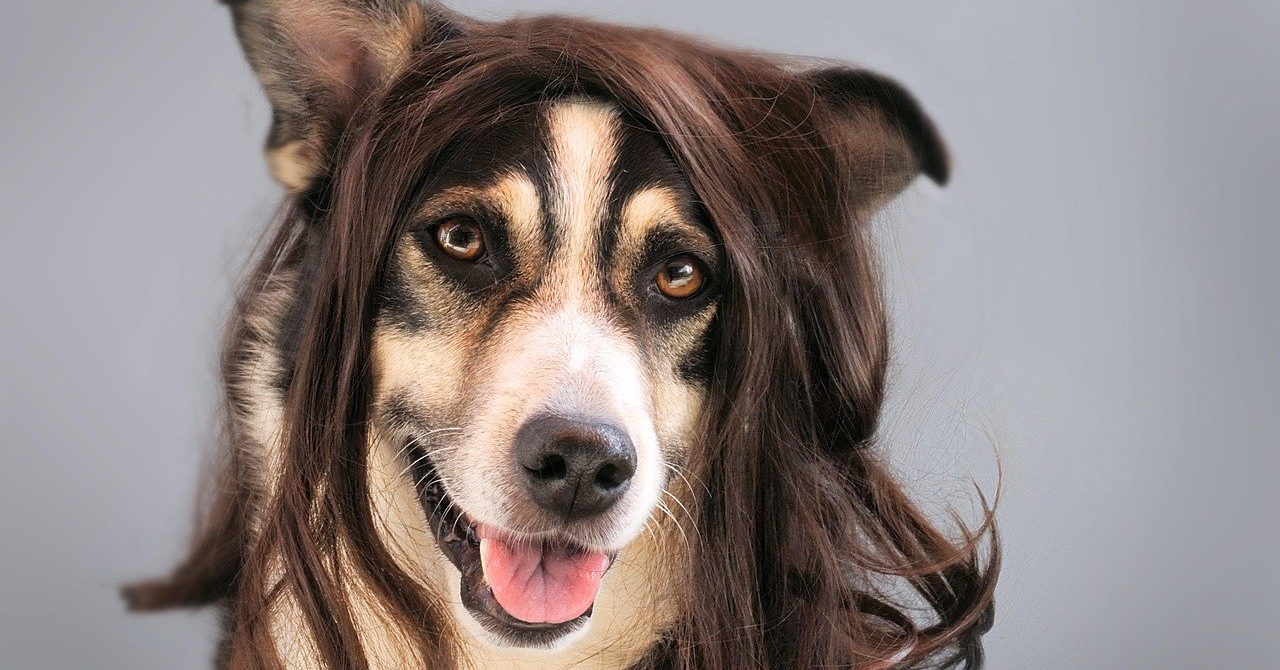 The male rabbits is called a buck and the female is a doe; a young rabbit is a kitten or kit. 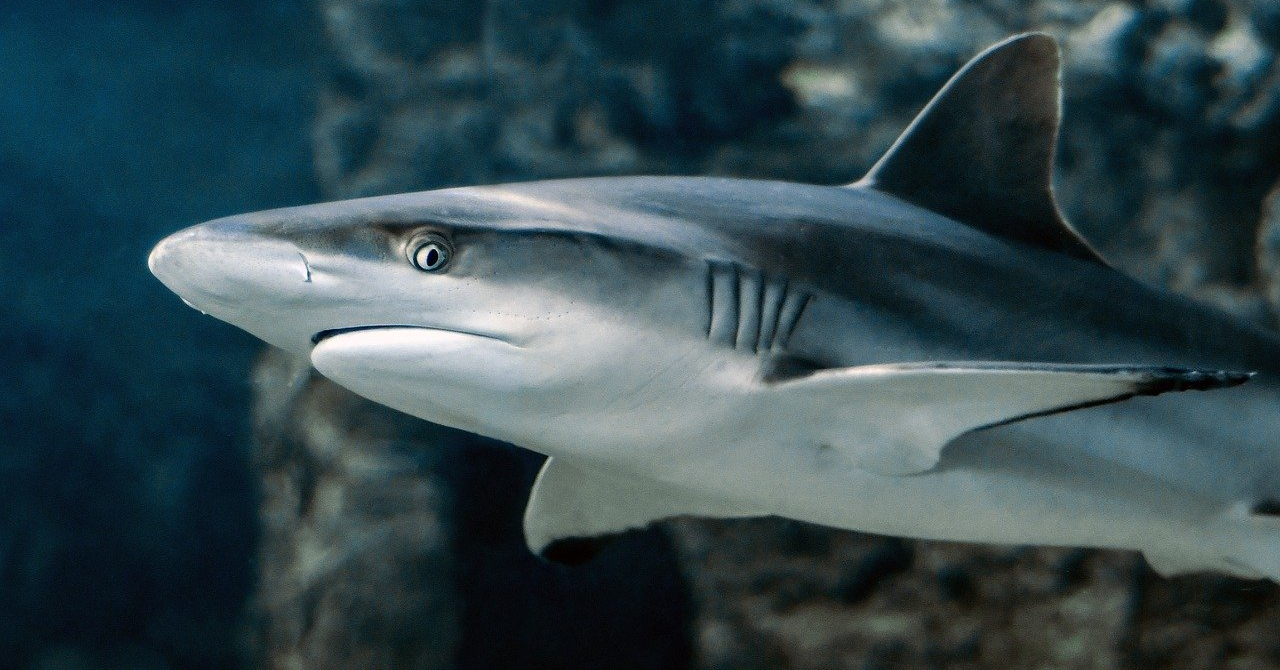 That’s the name that was given to the mechanical shark in the first Jaws movie. Stephen Spielberg named him after his lawyer, Bruce Ramer. Actually, there were three animatronic sharks created for the film, and all of them were named Bruce. Sadly, all three of the original Bruces were destroyed 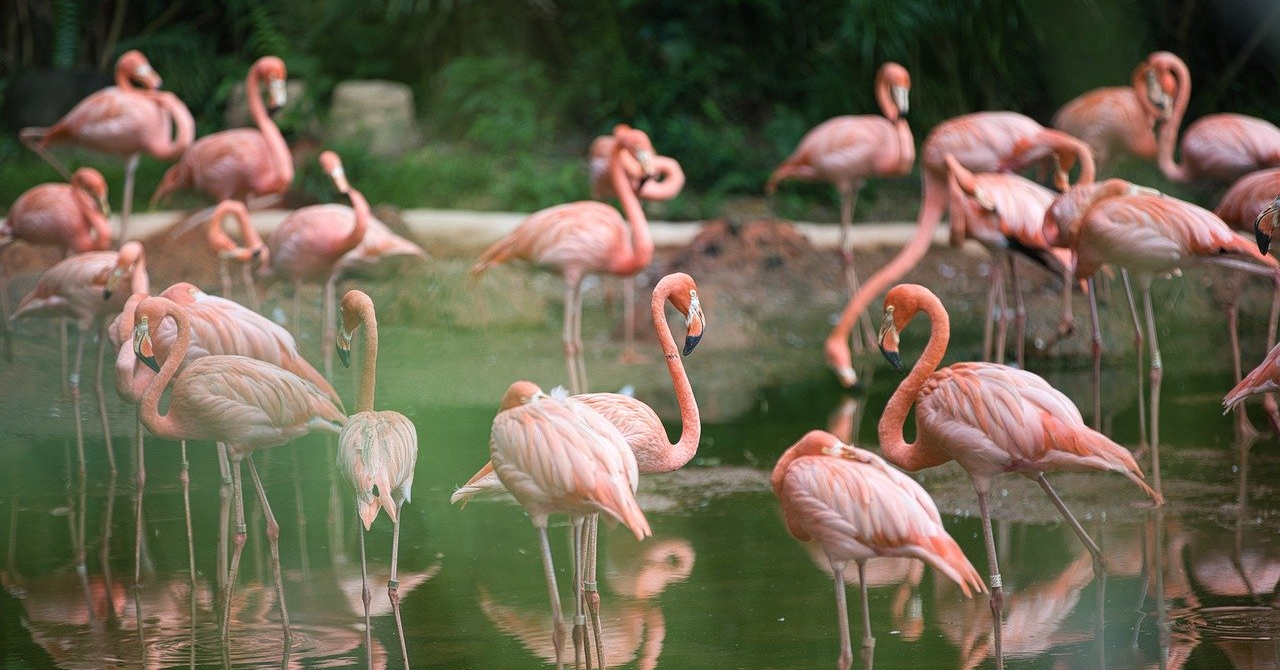 Flamingos are pink or orange or white depending on what they eat. Flamingos eat algae and crustaceans that contain pigments called carotenoids. For the most part, these pigments are found in the brine shrimp and blue-green algae that the birds eat. Enzymes in the liver break down the carotenoids into 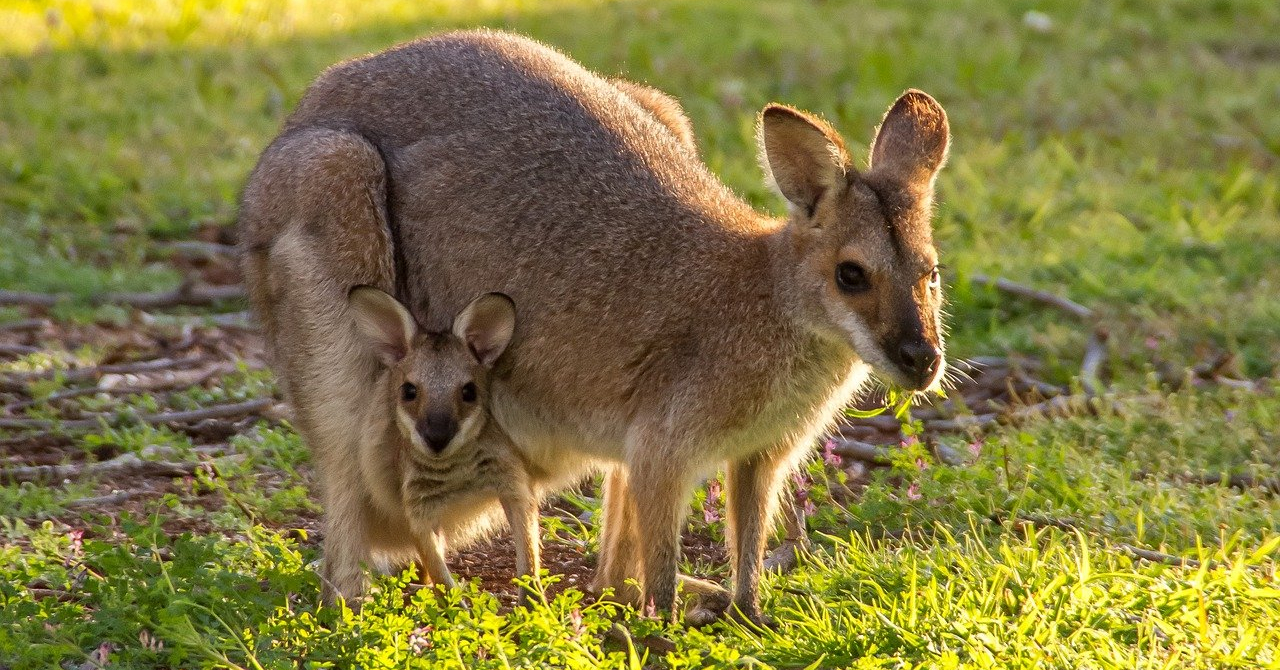 A newborn kangaroo is less than 2cm in length (less than an inch) when born and weighs about half a gram. It is about the size of a kidney bean. A baby kangaroo (joey) when born is a blind, hairless embryo that makes it way from the birth canal of 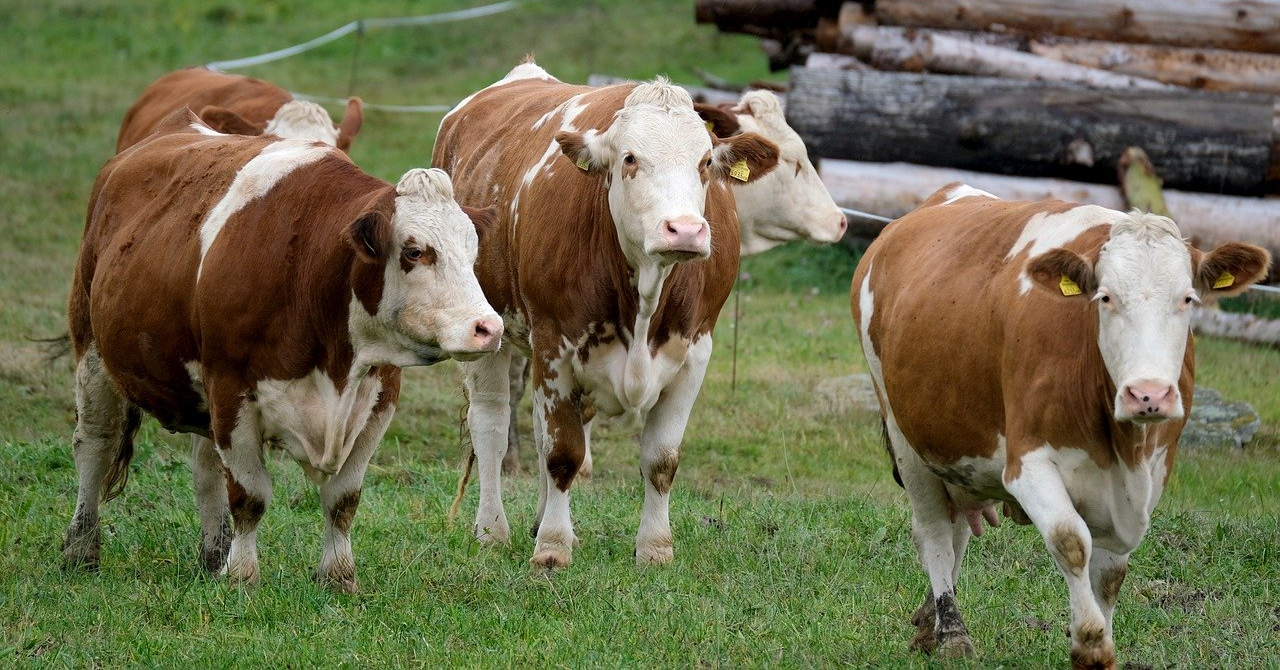 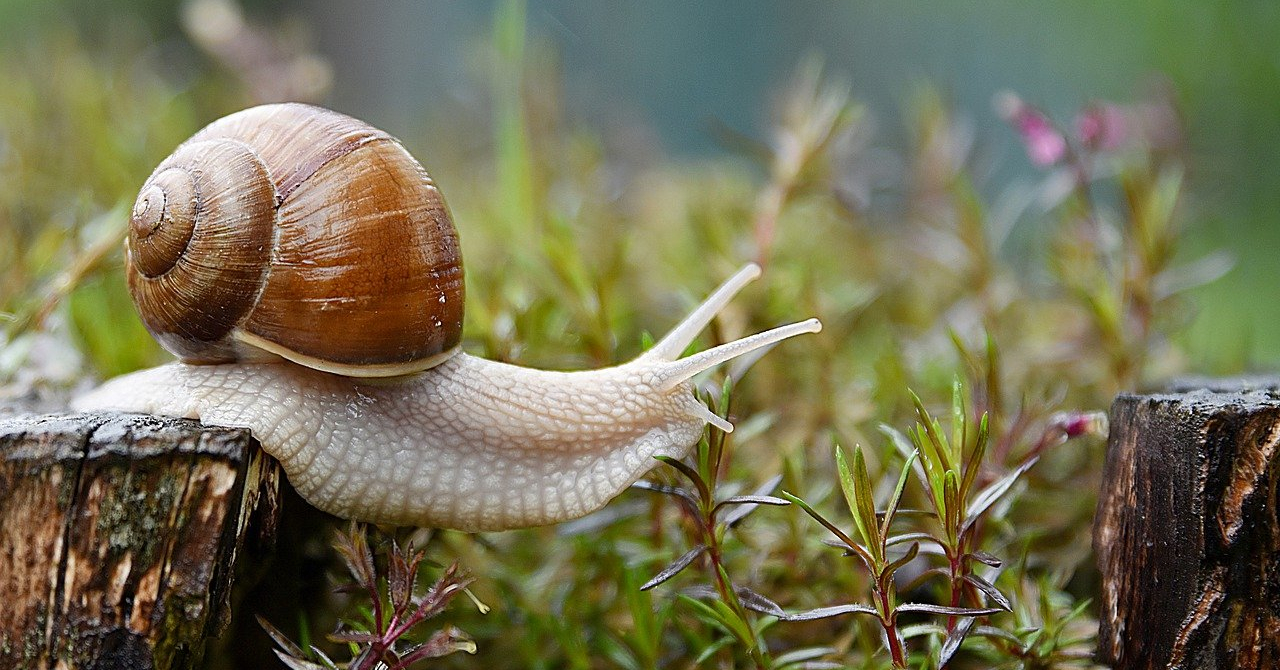 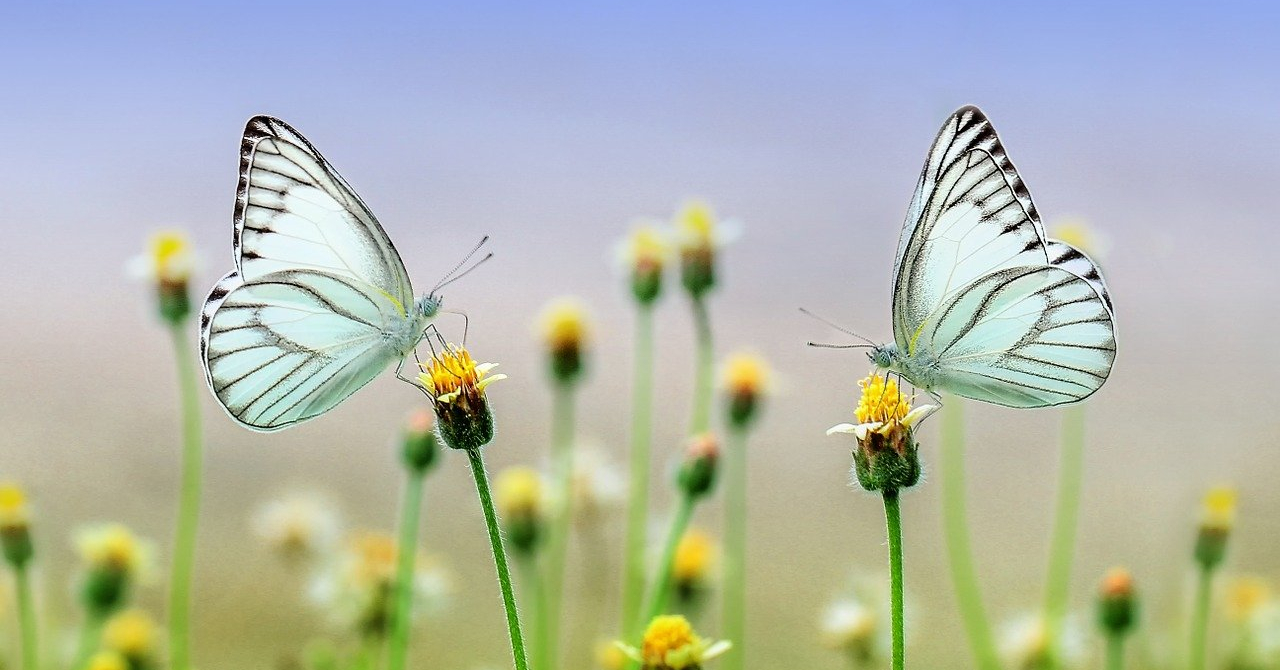 The butterfly is erroneously thought to have been a variation of the word “flutterby”. The first recording of the actual word appears to be the old English “butterfloege”, as well as a similar Dutch word, both having their roots in the belief that butterflies drank milk. In England, many people

Twenty-nine-year-old Max died on 18 May 2013 was recognized as the World’s Oldest Dog by the Guinness World Records. Max, a beagle, dachshund and terrier mix, had been with his owner Janelle DeRouen since she adopted him as a puppy from a local sugar cane farmer in 1983.