Home » The croissant was invented in Austria 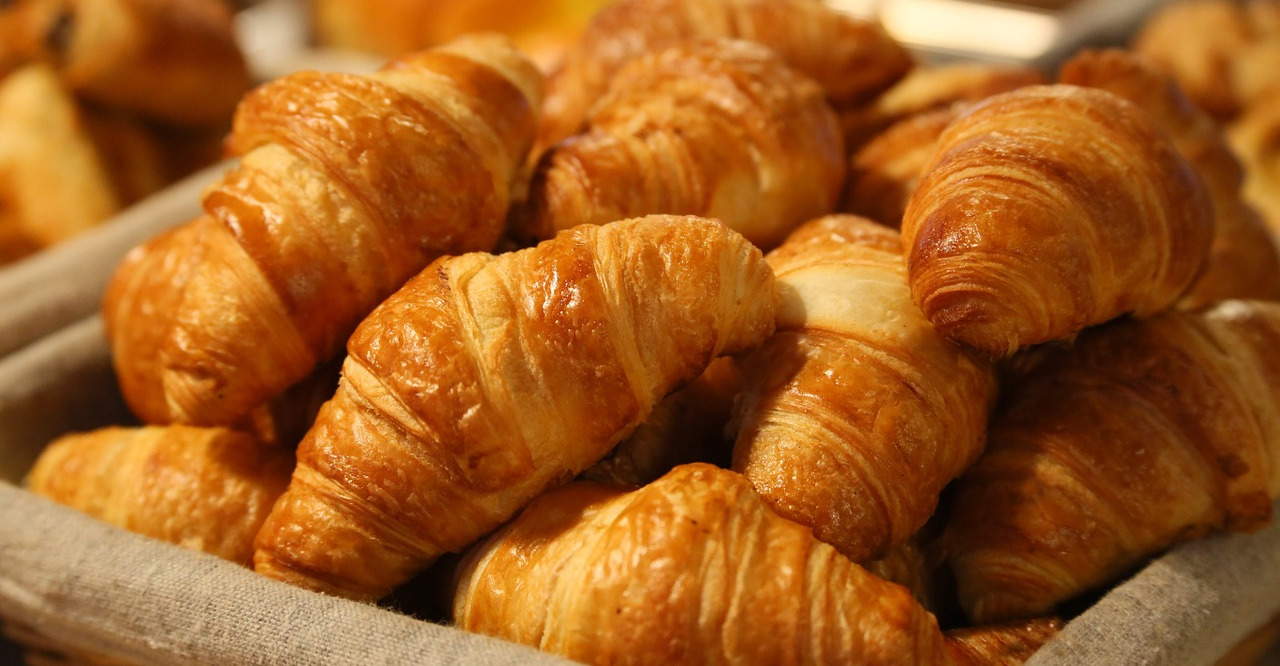 The Kipferl (ancestor of the croissant) has been documented in Austria going back at least as far as the 13th century, in various shapes.

The “birth” of the croissant itself – that is, its adaptation from the plainer form of Kipferl, before its subsequent evolution (to a puff pastry) – can be dated with some precision to at latest 1839 (some say 1838), when an Austrian artillery officer, August Zang, founded a Viennese Bakery (“Boulangerie Viennoise”) at 92, rue de Richelieu in Paris.