Home » Grapes spark when you put them in the microwave 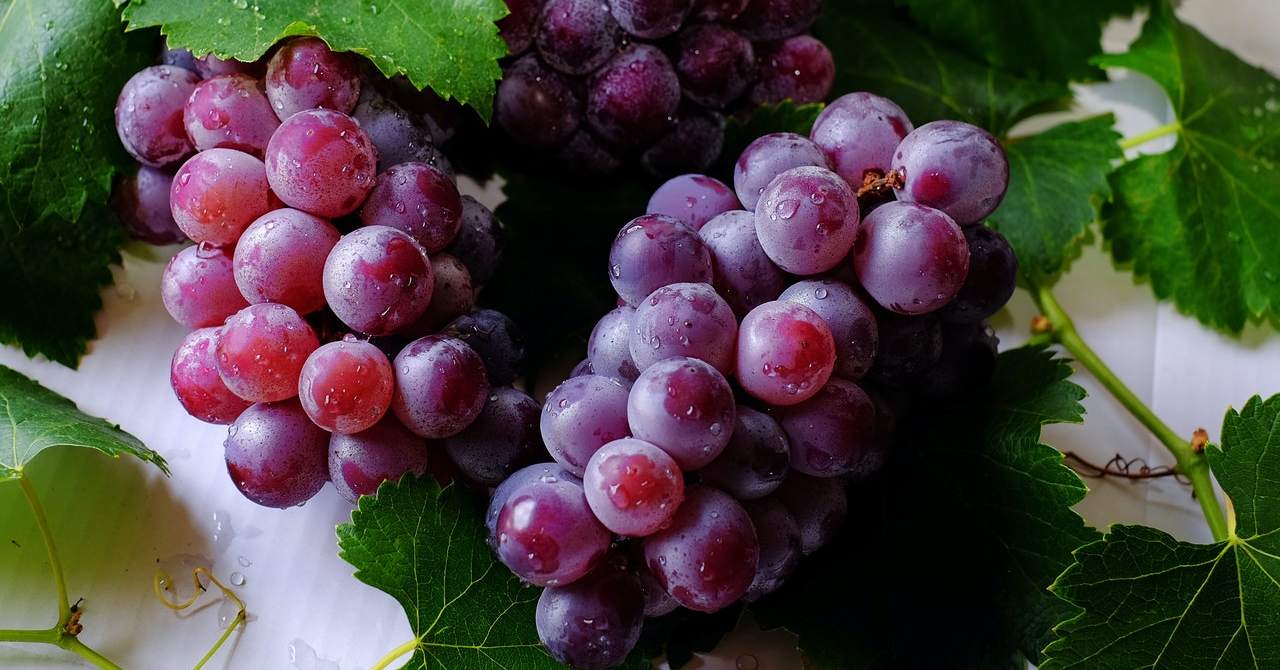 When you microwave a grape which are cut in two equal halves and leaving the two halves attached by a small flap of skin, a bright light and loud buzzing sound was observed at the junction between the grape halves, where they were connected by the flap of skin.

Grapes are full of electrolytes. Each grape-half serves as a reservoir for it, connected by a conducting path (the skin). Microwaves cause the stray ions in the grape to travel back and forth quickly between the halves causing the current to dump excess energy into the skin, which heats up to a high temperature and eventually bursts into flame. The traveling electrons arc through the flame across the gap, ionizing the air to a plasma creating the bright flashes.