Home » Kinder Surprise Eggs are illegal in the United States 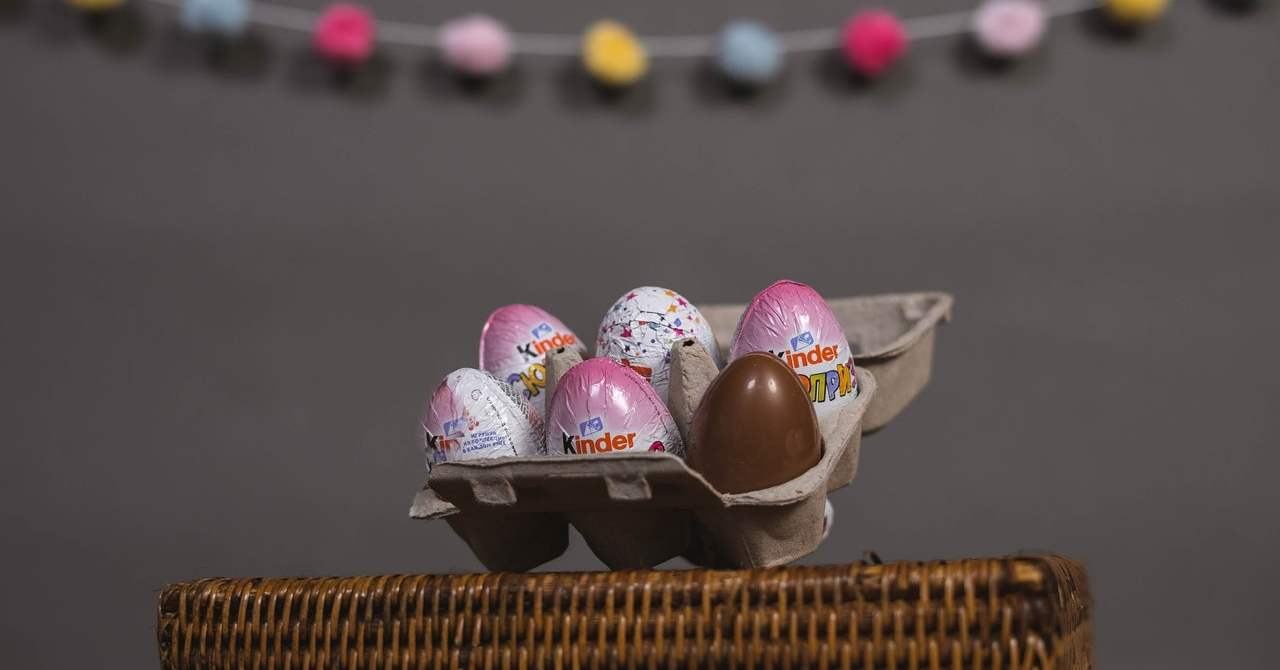 The 1938 Federal Food, Drug, and Cosmetic Act contains a section highlighting that a confectionery product with a non-nutritive object, partially or totally embedded within it, cannot be sold within the United States, unless the FDA issues a regulation that the non-nutritive object has functional value. Essentially, the 1938 Act bans ‘the sale of any candy that has embedded in it a toy or trinket.

In 2012 the FDA re-issued their import alert stating ‘The embedded non-nutritive objects in these confectionery products may pose a public health risk as the consumer may unknowingly choke on the object.

In 1997, the staff of the CPSC, the Consumer Product Safety Commission, examined and issued a recall for some Kinder Surprise illegally brought into the US with foreign labels. The staff determined that the toys within the eggs had small parts. The staff presumed that Kinder Surprise, being a chocolate product, was intended for children of all ages, including those under three years of age. On this basis, the staff took the position that Kinder Surprise was in violation of the small parts regulation and banned from importation into the US.