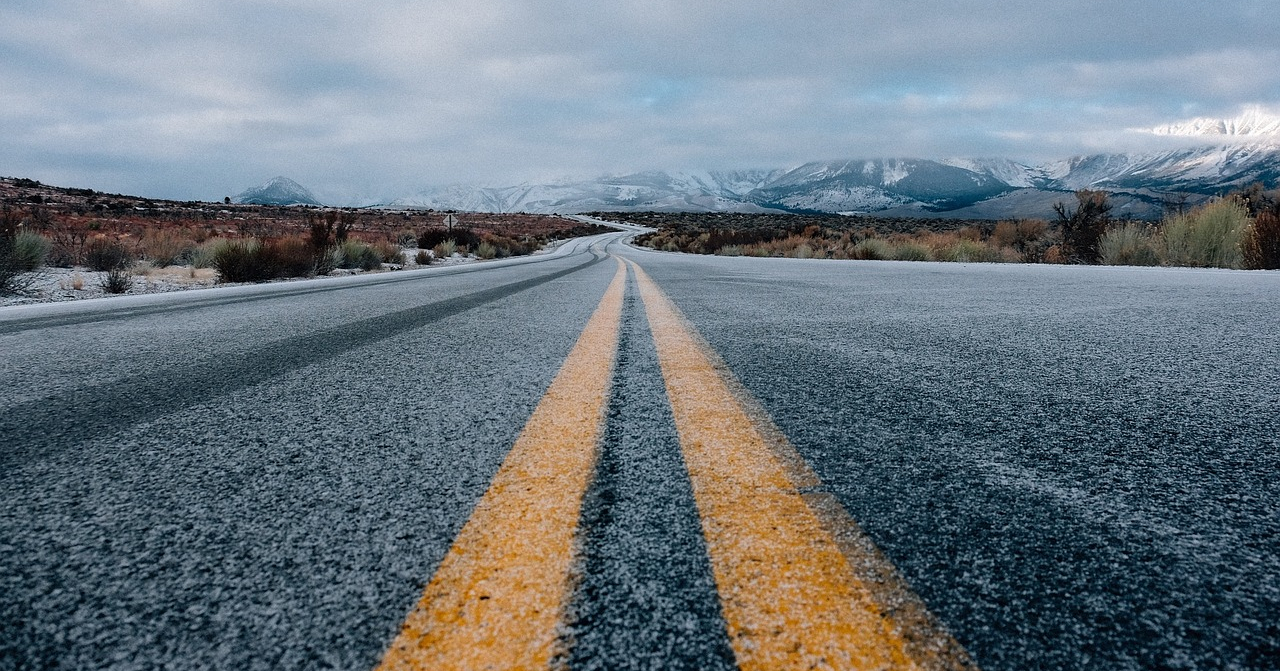 9 de Julio Avenue, located in the city of Buenos Aires, Argentina, is the widest avenue in the world. It is 120 yards wide and has a total of 18 lanes.

A common urban legend persists that the Monumental Axis is the widest road in the world, where “[100 to 160] cars can drive side by side”. This is untrue, as the road consists of two avenues with six lanes on either side; a total of twelve lanes, but is divided in the middle by a grassy median, making its total width greater. However, it was in the Guinness Book of Records as having the widest central reservation of a dual carriageway in the world.