Home » Brazil is named after a tree 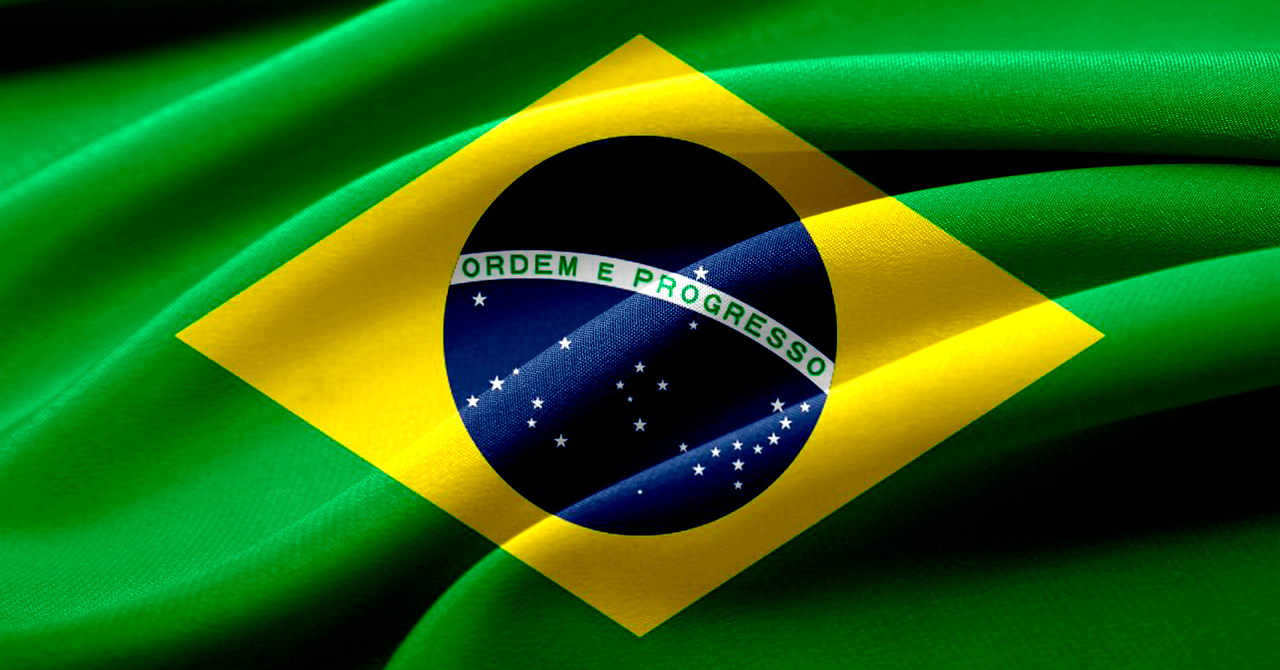 The land of what became Brazil was first called Ilha de Vera Cruz (“Island of the True Cross”) by the Portuguese captain Pedro Álvares Cabral, upon the Portuguese discovery of the land in 1500.

When they realized that this land was not an island, they changed it’s name to “Terra de Santa Cruz” (Land of Santa Cruz). However, to avoid losing the territory that France was now interested in obtaining, they started to extract wood from a tree named “Pau-Brasil”. Due to the extraction from this tree, they changed the lands name to “Brasil” (Brazil).