Home » The continent with the most active volcanoes is Asia 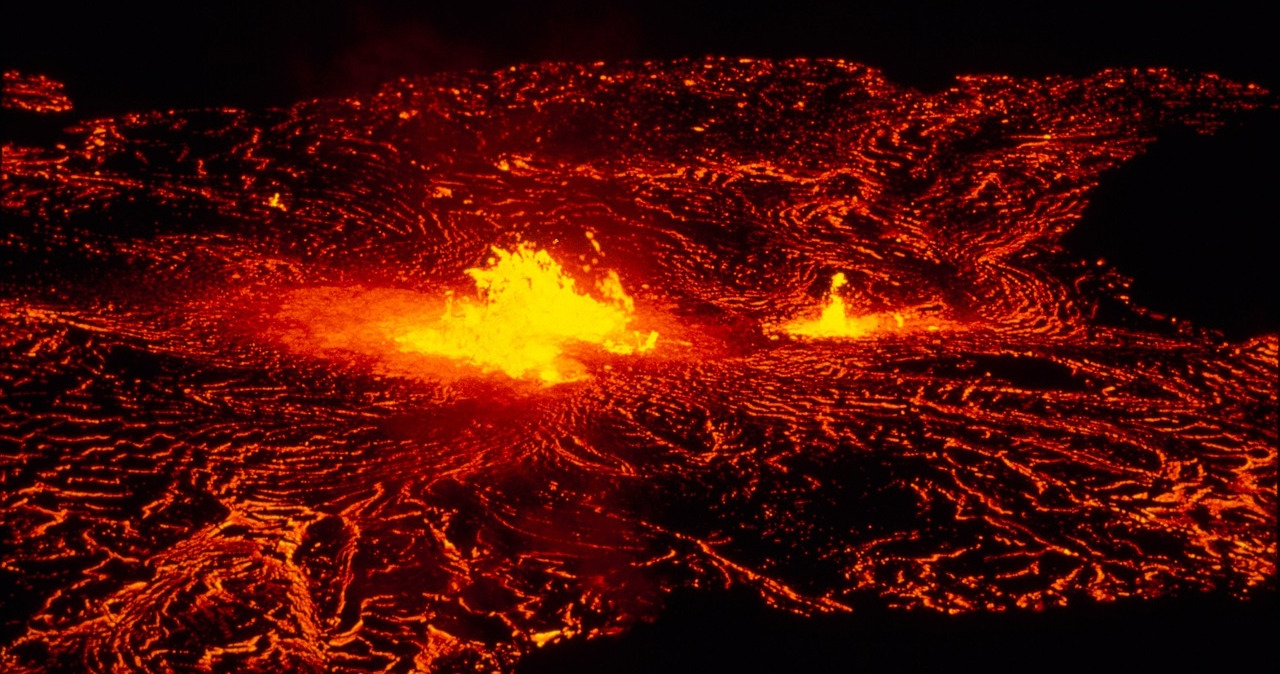 Asia is an important part in the Pacific Ring of Fire, which is an area that has a high number of earthquakes and volcanoes. To put this into prospective nearly 10% of all the active volcanoes in the world found in Japan.