Home » Dodge City, Kansas is the windiest city in the USA 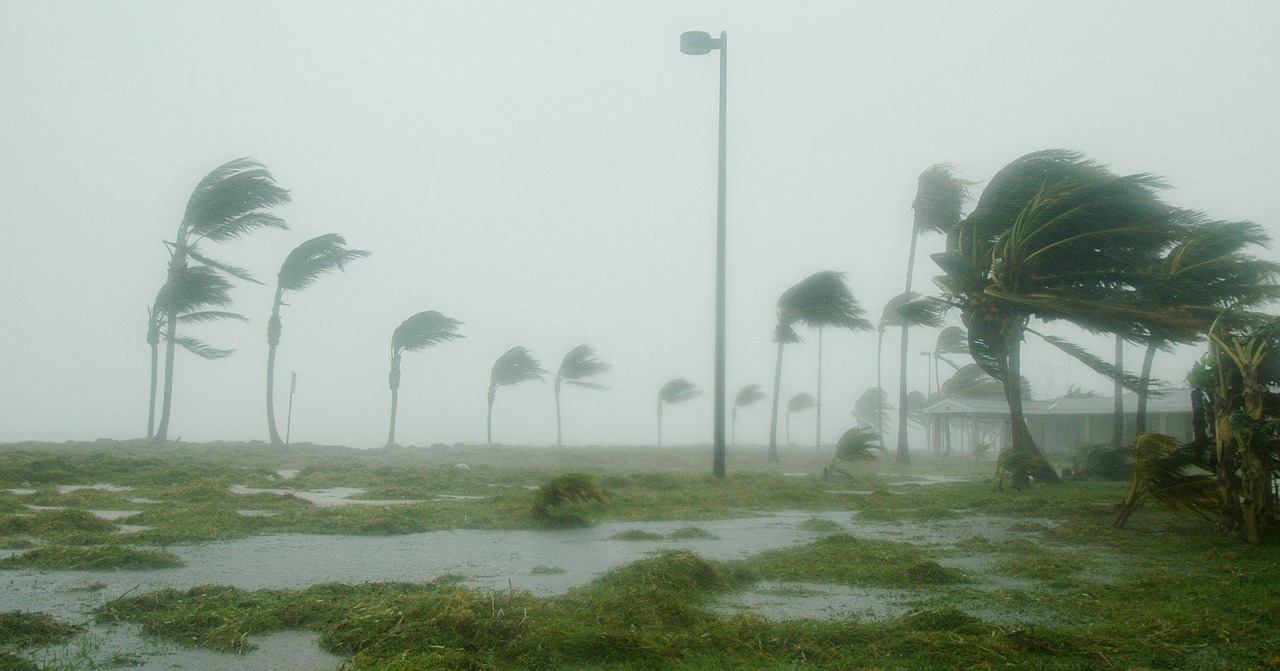 According to the National Climatic Data Center’s list of annual average wind speeds, the windiest U.S. city is Dodge City, Kansas, with an average speed of 13.9 mph. Other windy cities include Amarillo, Texas (13.5 mph) and Rochester, Minn. (13.1 mph.). The windiest “big” cities are New York City (LaGuardia Airport) and Oklahoma City, which both have an average annual wind speed of 12.2 mph. The “windy city” of Chicago isn’t as high on the list as you might think. It’s average annual wind speed is 10.3 mph.