Home » The Swiss flag is square 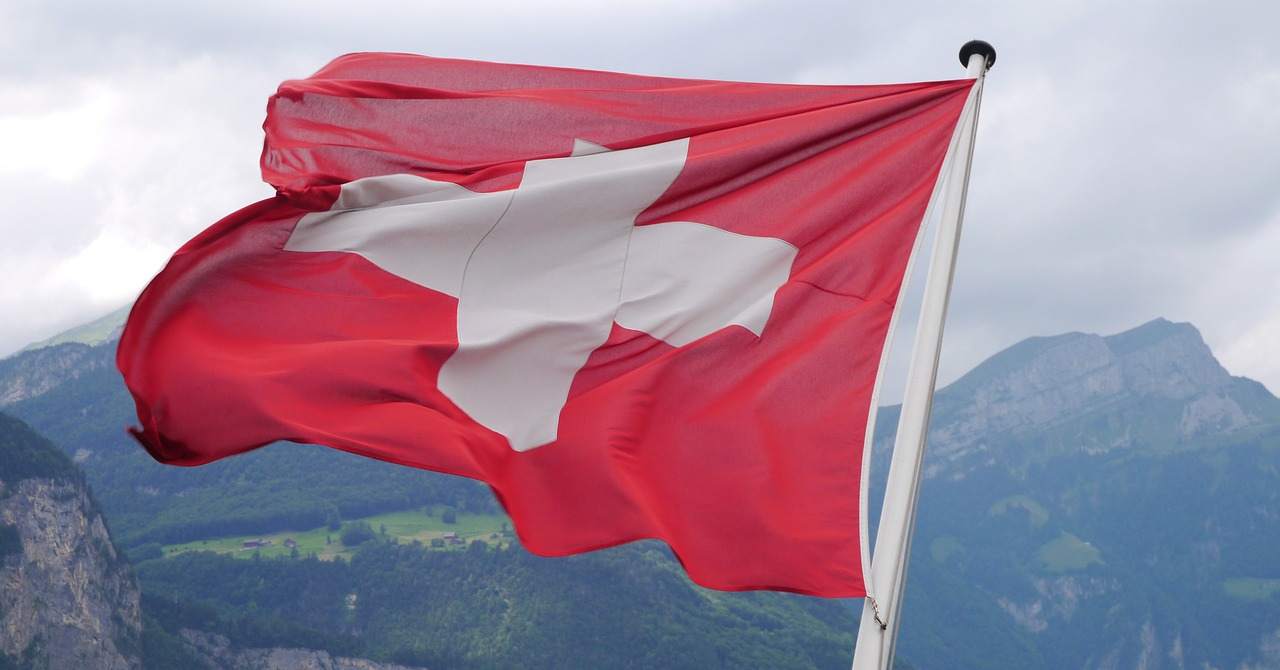 The flag of Switzerland consists of a red flag with a white cross (a bold, equilateral cross) in the centre. It is one of only two square sovereign-state flags, the other being the flag of Vatican City.

Use of the white cross as a military ensign (attached to the cantonal flags in the form of strips of linen) has been used in the Old Swiss Confederacy since the 14th century, but the modern design of a white cross suspended in a square red field was introduced only during the Napoleonic period, first used in 1800 during the Hundred Days by general Niklaus Franz von Bachmann, and was introduced as official national flag in 1889.

However, The Swiss flag has been used in an unofficially rectangular shape during opening ceremonies and throughout the games in several Olympic Games.