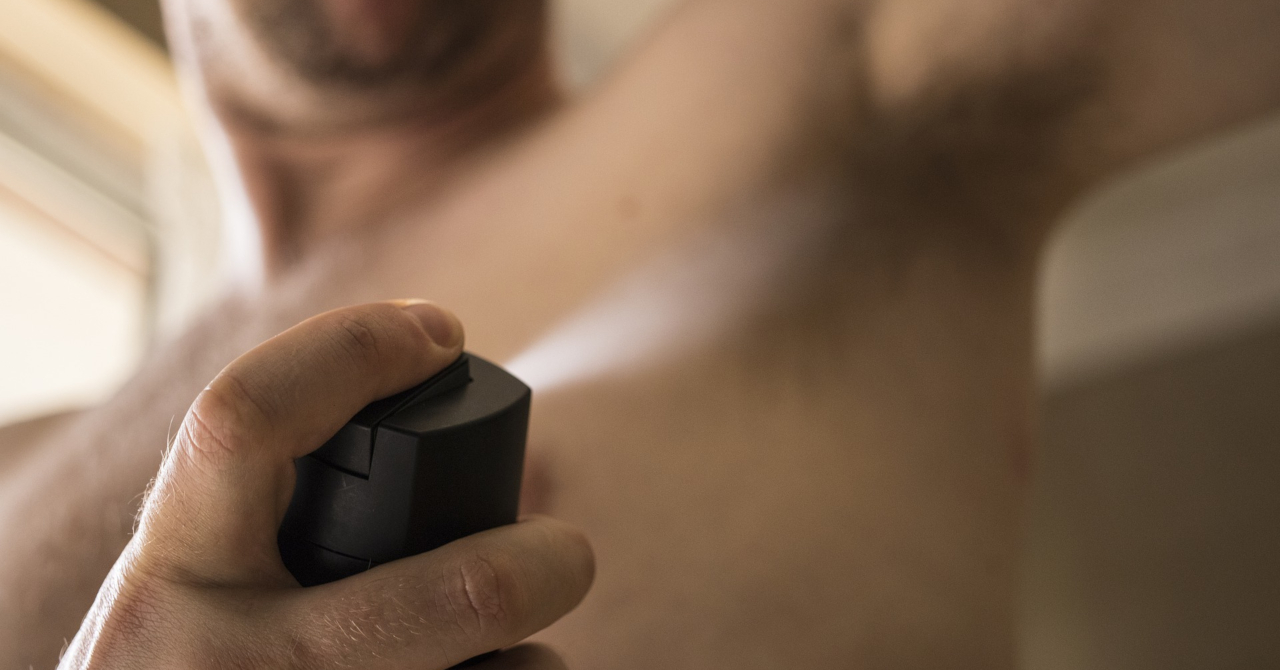 Pungent body odor from sweaty adult human skin is unique in the animal kingdom. Humans turn out to be particularly smelly because odors are released from nearly every part of the body.

Adult humans instead frequently emit water, proteins, amino acids, urea, ammonia, lactic acids and certain salts – much of which can stink. During puberty, the glands that release these components mature and are colonized by bacteria.