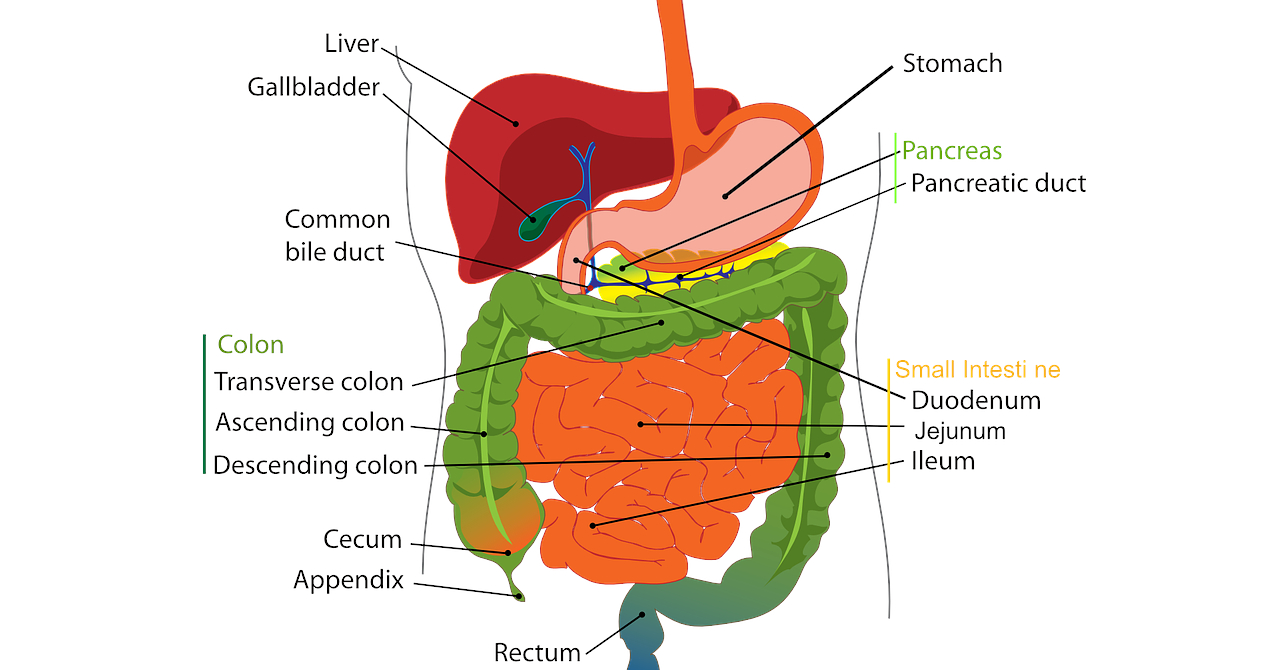 The stomach is made of protein, yet it houses the most powerful protein digesting enzymes known.

Stomach wall’s epithelial layer is not smooth. It is folded into thousands of tiny pits, called gastric pits, that penetrate into the surrounding muscle layers. Virtually all the epithelial cells facing the lumen (the inside of the stomach), and all those lining the upper parts of the pits, produce large quantities of mucus. Mucus is a mixture of water and a protein that causes it to become viscous and slippery. Any membrane that produces mucus is called a mucous membrane or a mucosa, and so the epithelium of the stomach is called the gastric mucosa. The gastric mucosa produces so much mucus that it insulates itself from the contents of the stomach.

While the mucous layer lining the lumen is fairly effective at protecting the stomach wall, it is not impervious. Cells of the mucosa are constantly being damaged, and have an average lifespan of only a few days. The basal layer beneath the epithelium must bud off enough new cells to replace the entire gastric mucosa every week. If the rate of destruction is too high, perhaps because of insufficient mucus, or the rate of replacement too low, the acid and pepsin may begin to destroy the underlying tissues of the stomach wall, causing an ulcer.