Home » About 90% of the world’s population kisses 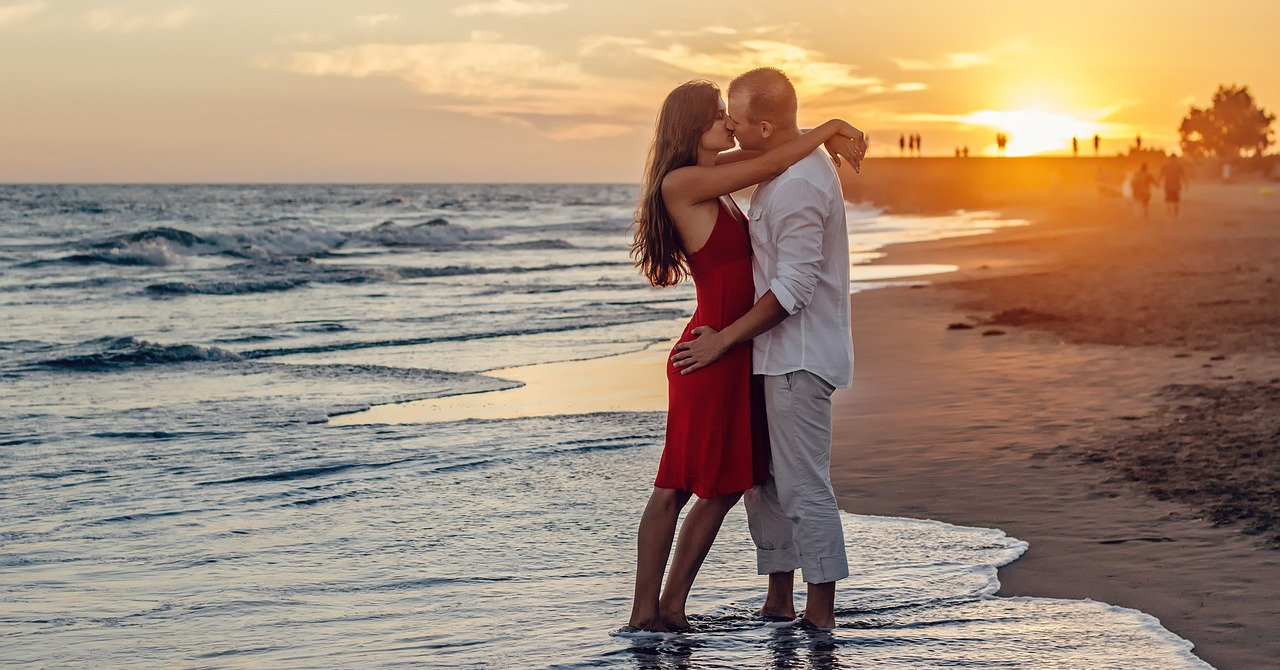 Kissing is taboo in some parts of Africa, particularly the Sudan, where it is believed that the mouth is the portal to the soul. According to an article in the New York Times on Valentine’s Day 2006, the Lapps of northern Finland regarded kissing as detestable, though both sexes would customarily bathe together in the nude. And in China, the Beijing-based Workers’ Daily cautioned its readers against the practice in 1990 on the grounds that \”the invasive Europeans brought the kissing custom to China, but it is regarded as a vulgar practice which is all too suggestive of cannibalism.