Home » Fungi are more closely related to animals than to plants 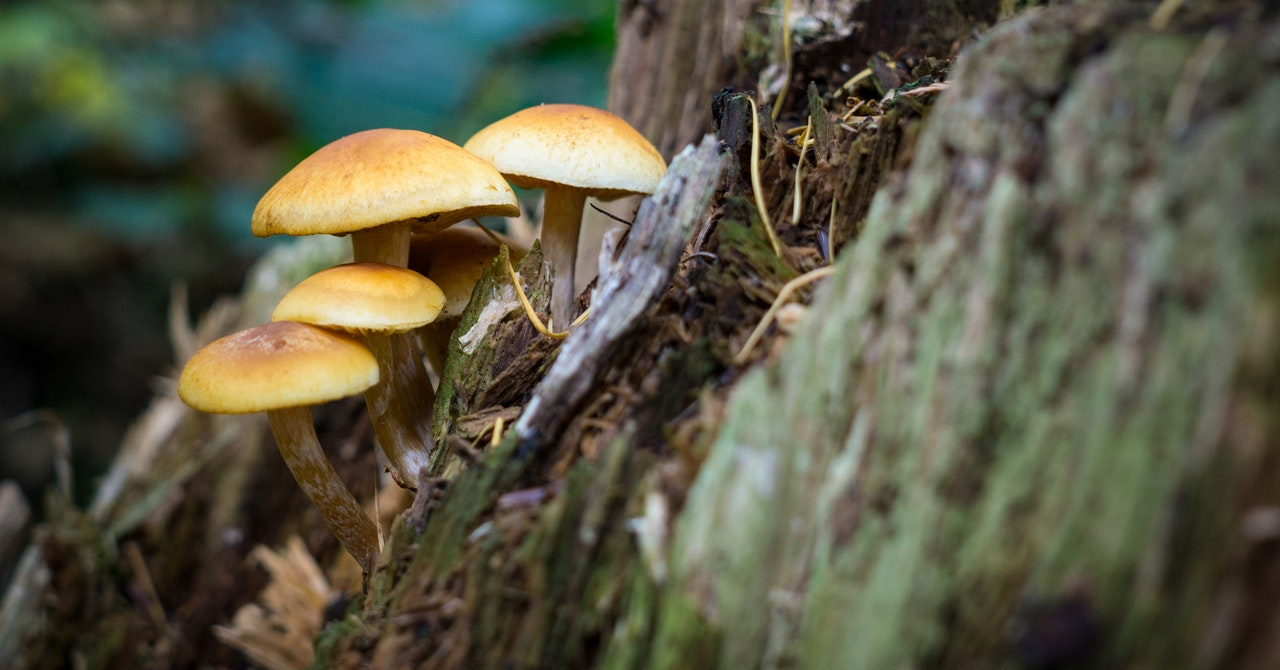 There are other obvious similarities between animals and fungi. Fungi, for the most part, do not produce their own food, they are heterotrophic, as are the majority of animals. Plants on the other hand produce all their energy from sunlight; called autotrophic. There are other similarities; for instance, the structural polysaccharide used in plants is cellulose, but in fungi and animals (look at Arthropods) the polysaccharide is chitin. Fungi may look like plants, but in terms of actual ways of living they’re closer to animals