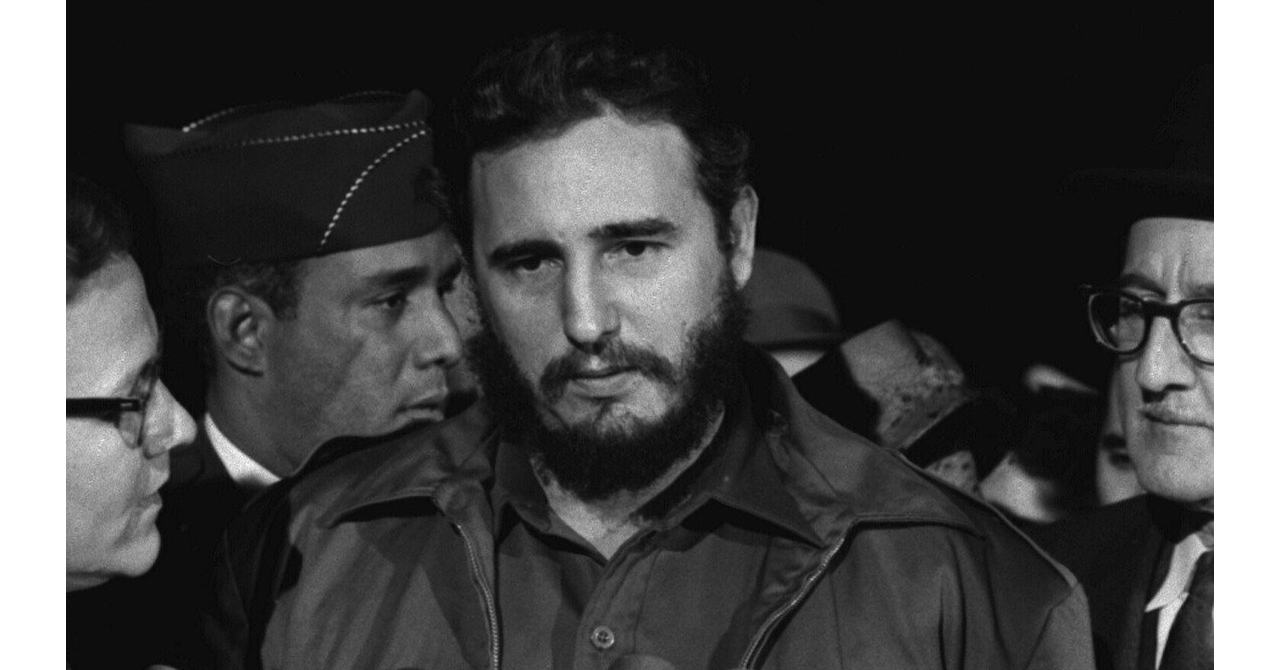 Fidel Alejandro Castro Ruz, born August 13, 1926, is a Cuban communist revolutionary and politician who was Prime Minister of Cuba from 1959 to 1976, and President from 1976 to 2008. He also served as the Commander in Chief of the Cuban Revolutionary Armed Forces from 1959 to 2008, and as the First Secretary of the Communist Party of Cuba from 1961 until 2011. Politically a Marxist-Leninist, under his administration the Republic of Cuba became a one-party socialist state; industry and businesses were nationalized, and socialist reforms implemented in all areas of society. Internationally, Castro was the Secretary-General of the Non-Aligned Movement, from 1979 to 1983 and from 2006 to 2008.

Cuban revolutionary leader Fidel Castro has slept with 35,000 women in his 82 years of life, according to a documentary. He slept with at least two women a day for more than four decades – one for lunch and one for supper.