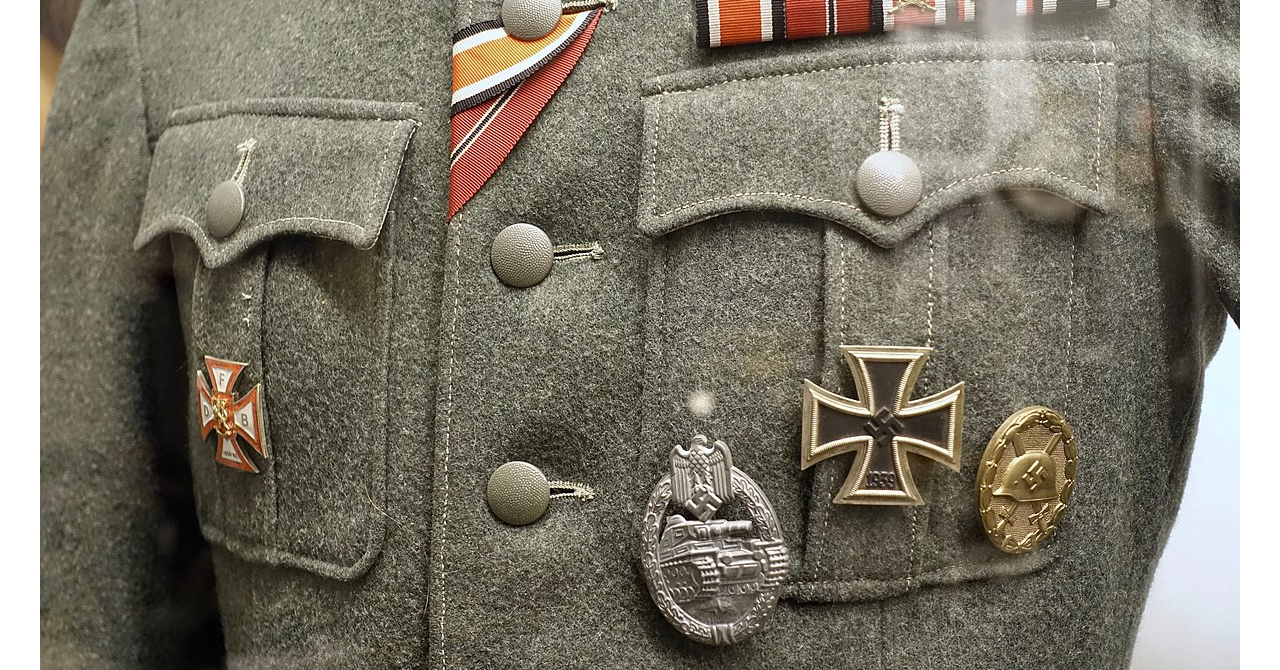 Hugo Boss started his clothing company in 1924 in Metzingen, a small town south of Stuttgart. Due to the economic climate in Germany at the time, Boss was forced into bankruptcy. In 1931, he reached an agreement with his creditors, leaving him with six sewing machines to start again.

The same year, he became a member of the National Socialist (Nazi) party and a sponsoring member (“Förderndes Mitglied”) of the Schutzstaffel (SS) and his economic situation improved with their help. He later stated that he had joined the party because of their promise to end unemployment and because he felt “temporarily” withdrawn from the Lutheran church.