Home » Karate originated in India, but was developed further in China 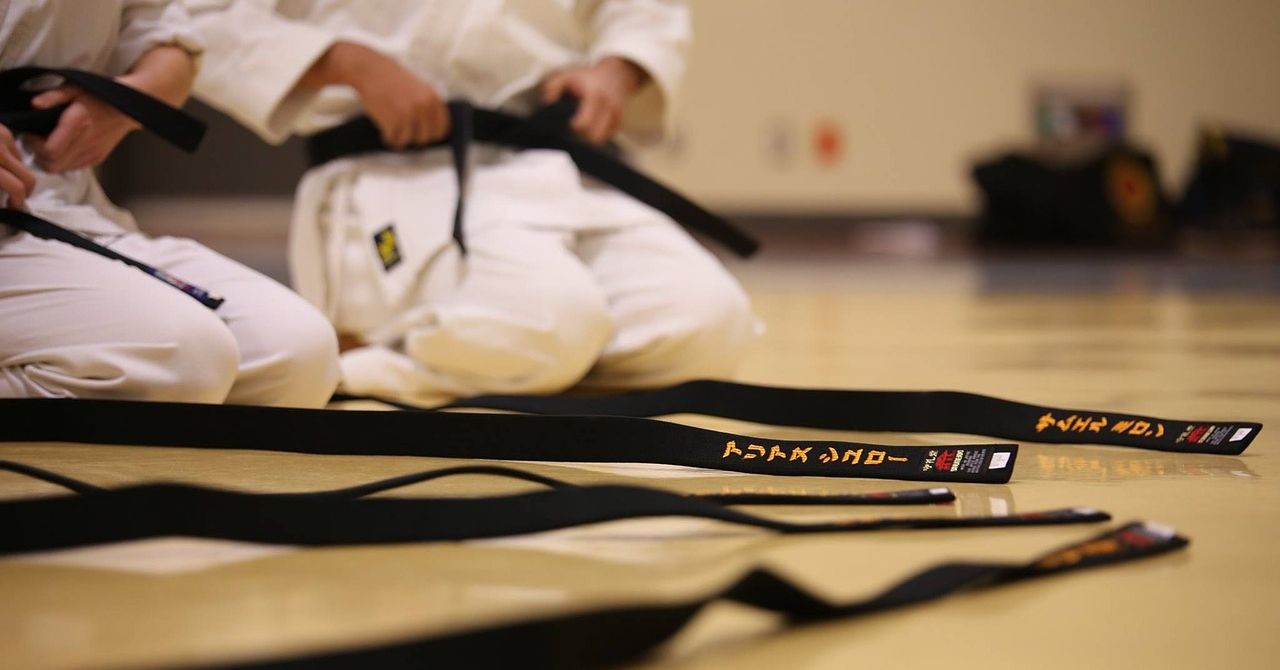 The earliest precursor of modern Karate-Do originated in India, from whence a method of self-defence called Kempo was introduced in China by Buddhist monks, where it further flourished for another two thousand years.

It is believed that about 5000 years ago a prince of Kanchipuram (Tamilnadu – India) developed the first crude version of weaponless self defence, by watching the movements of animals and birds while they fought.<br /><br />Bolidharma, (known as Daruma Taishi to the Japanese) a Buddhist monk, learnt the technique of Weaponless self defence while in India, and imparted training to his monks in China.