Home » There are 22 stars in the Paramount studios logo 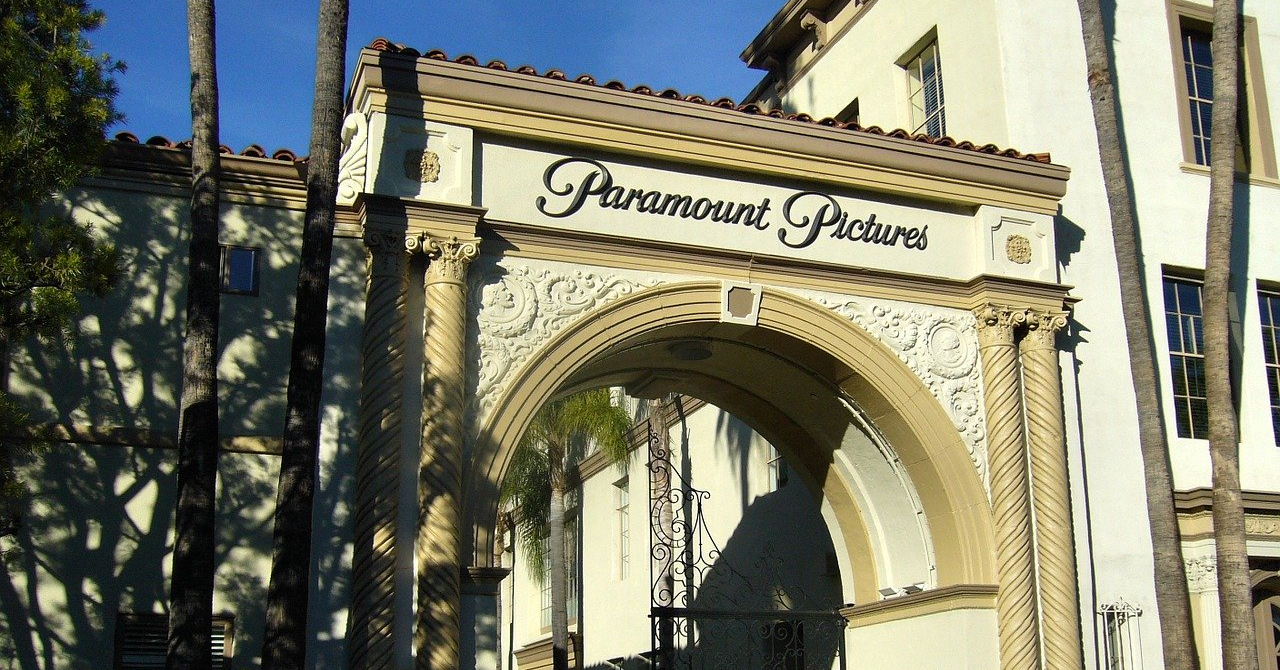 The logo began as a somewhat indistinct charcoal rendering of the mountain ringed with superimposed stars. The logo originally had twenty-four stars, as a tribute to the then current system of contracts for actors, since Paramount had twenty-four stars signed at the time.

In 1974 the logo was simplified, adopting the design of the then-current television version, and the number of stars was changed to twenty-two.