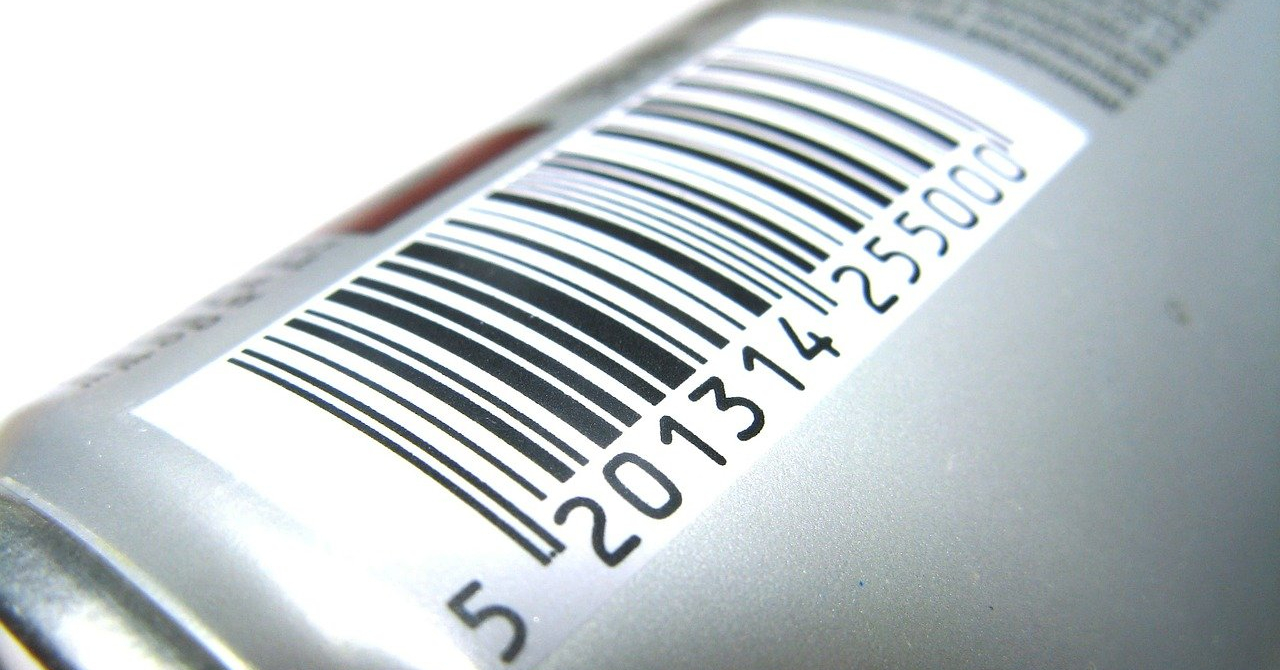 The first commercially successful barcode reading system was patented in November 1969 by John F. Keidel for the General Atronics Corp.

It was soon realized that there would have to be some sort of industry standard set. In 1970, the Universal Grocery Products Identification Code or UGPIC was written by a company called Logicon Inc. The first company to produce bar code equipment for retail trade use (using UGPIC) was the American company Monarch Marking in 1970, and for industrial use, the British company Plessey Telecommunications was also first in 1970. UGPIC evolved into the U.P.C. symbol set or Universal Product Code, which is still used in the United States. George J. Laurer is considered the inventor of U.P.C. or Uniform Product Code, which was invented in 1973. In June 1974, the first U.P.C. scanner was installed at a Marsh’s supermarket in Troy, Ohio.