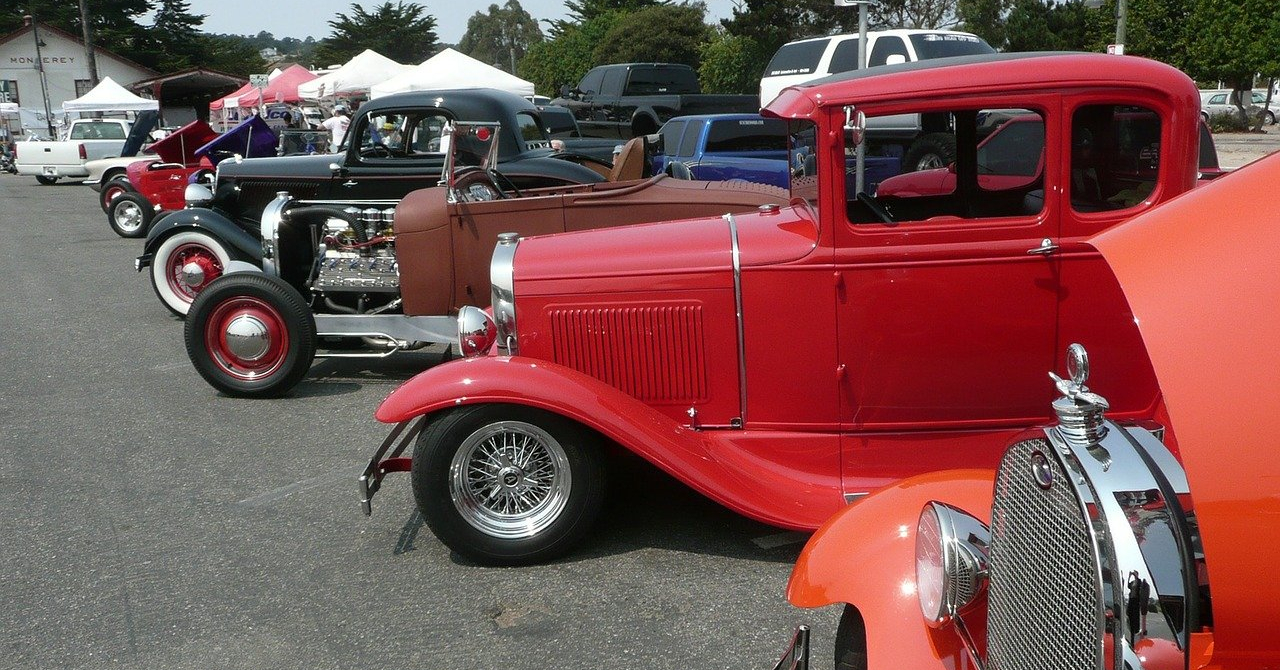 The safest car color was determined to be white. According to studies, white is considered the most visible color under almost all conditions except snow. Interestingly though, the color considered the most visible was lime yellow. Nevertheless, because of its lack of availability, and because most people have an aversion to this color, white wins out. Silver was also deemed to be a good color because it possesses the visibility of white and it reflects light at night. However, because it tends to become invisible in fog and at dusk, it too fell out of favor.