Home » The first sailing boats were built in Egypt 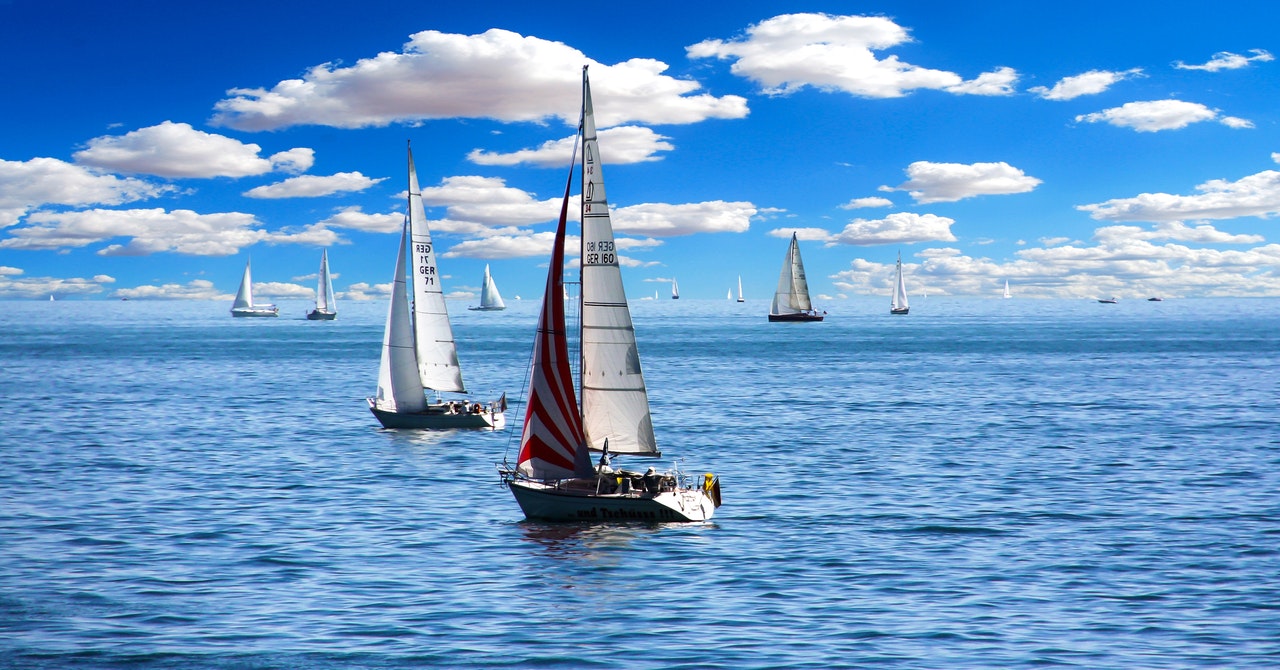 Egypt used boats with sails made of cotton as early as 3,000 BC, and in 1200 B.C. the Phoenicians and Greeks were the most seafaring people along the Mediterranean. They used large ships for cargo, and by 500 BC they had two masts with sails on their vessels. These ships were about 100 feet long and could carry 100-200 tons. The Romans built the largest merchant ships of their time (100 BC forward); they were 180 feet long and 45 feet wide. They could hold 1,000 people and carry 1,000 tons. Roman ships carried people because no other boat was designed to just carry passengers.