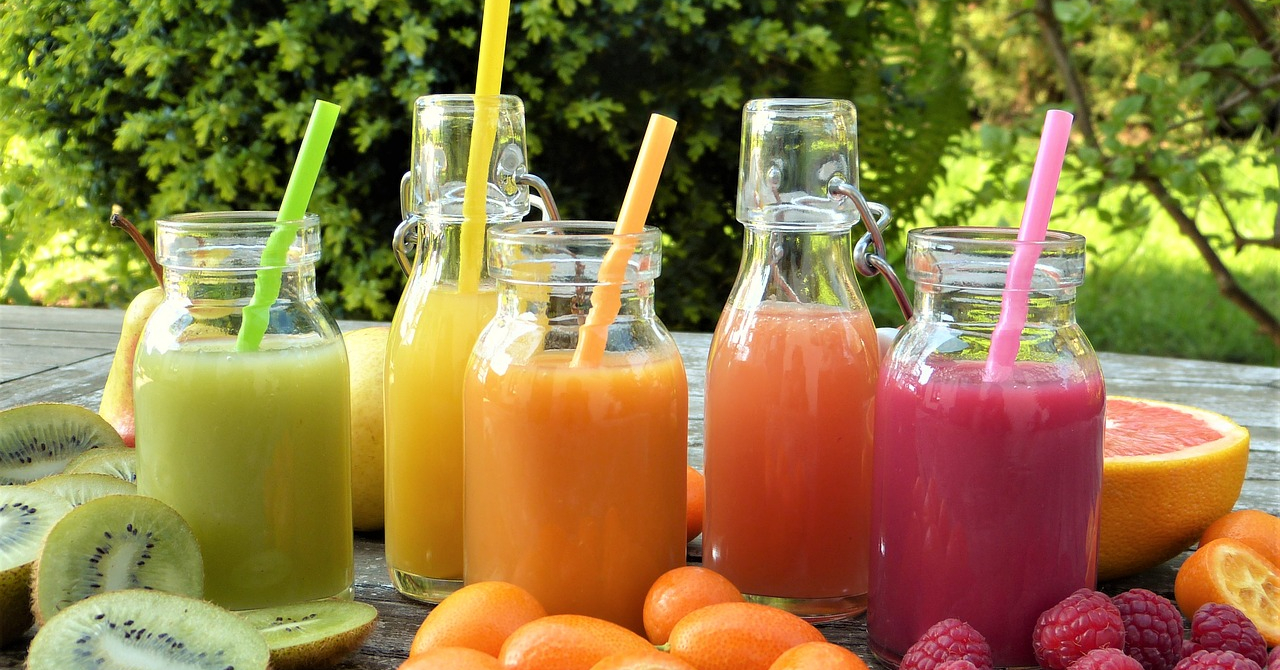 Historians do not know when the idea of a straw was first invented, though it is believed to be very old. The first known straws were made by the Sumerians of ancient Mesopotamia, used for drinking beer, probably to avoid the solid byproducts of fermentation that sink to the bottom.