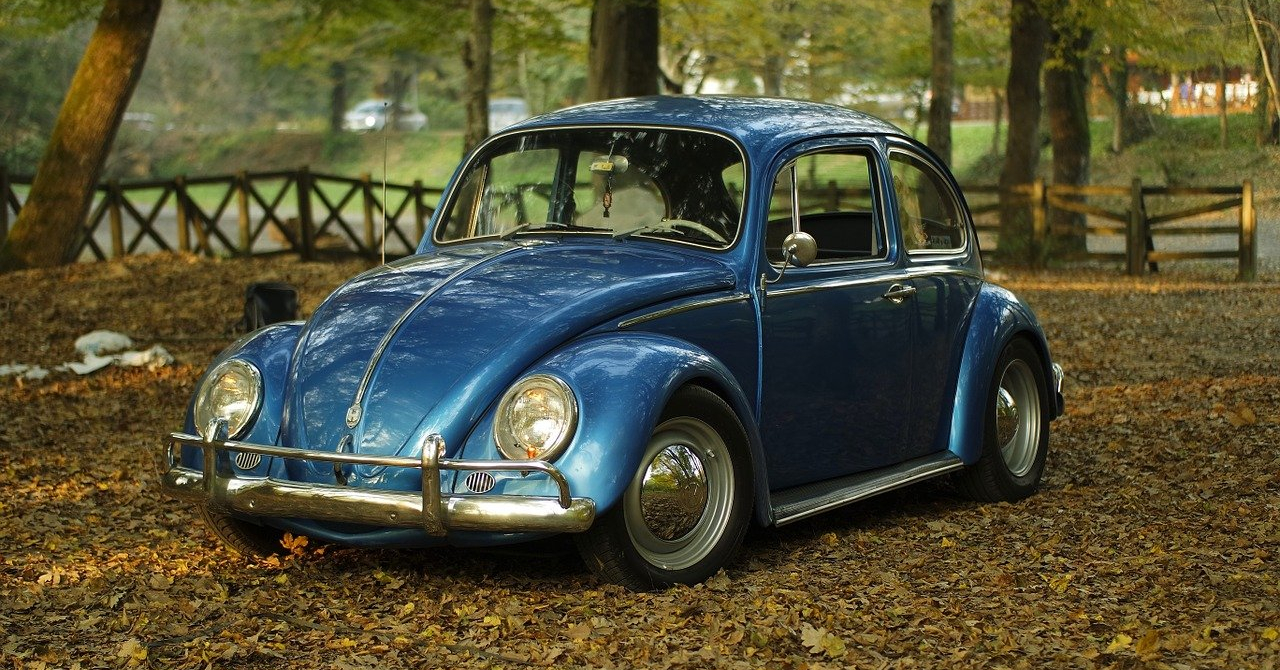 The Volkswagen Beetle, officially called the Volkswagen Type 1 (or informally the Volkswagen Bug), is an economy car produced by the German auto maker Volkswagen (VW) from 1938 until 2003. The need for this kind of car, and its functional objectives, were formulated by Adolf Hitler, leader of Nazi Germany, wishing for a cheap, simple car to be mass-produced for the new road network of his country. He contracted Porsche in 1934 to design and build it to his exacting standards. Ferdinand Porsche and his team took until 1938 to finalize the design.