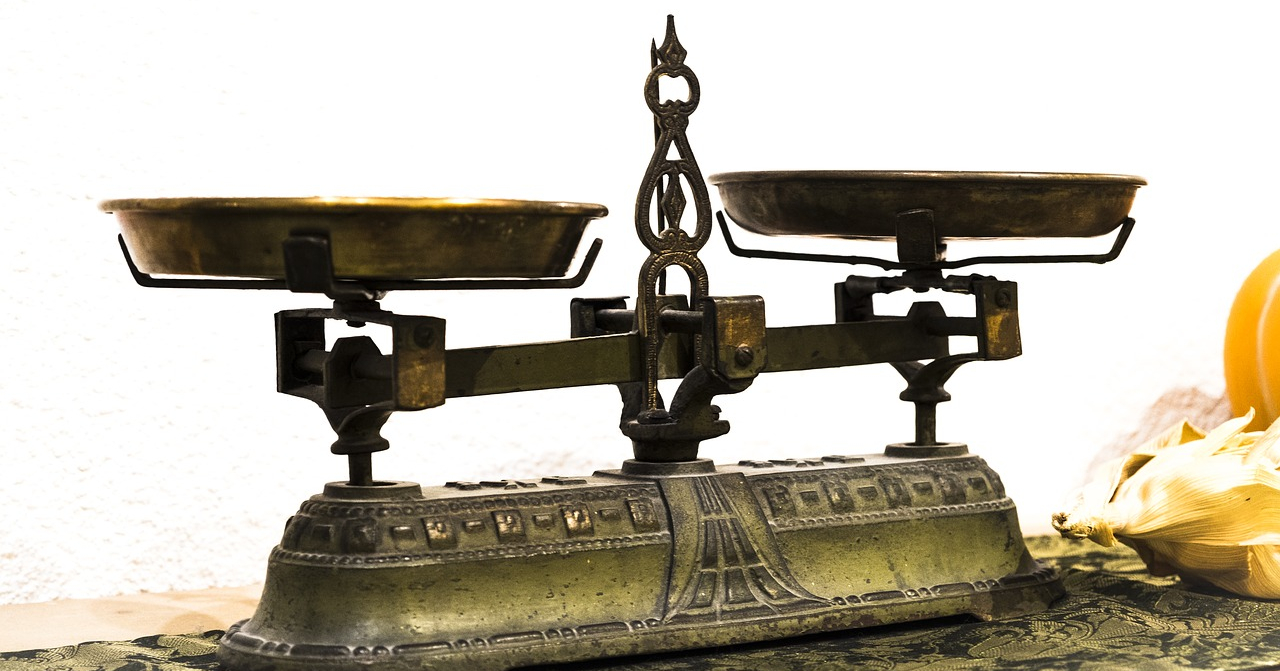 The pound (abbreviations: lb) is a unit of mass used in the imperial, United States customary and other systems of measurement. 1 pound is equal to 0.45359237 kilograms.

The form lb is actually an abbreviation of the Latin word libra, which could mean both balance scales (hence the symbol for the astrological sign Libra, which was named after a constellation that was thought to resemble scales) and also a pound weight, for which the full expression was libra pondo, the second word being the origin of our pound.