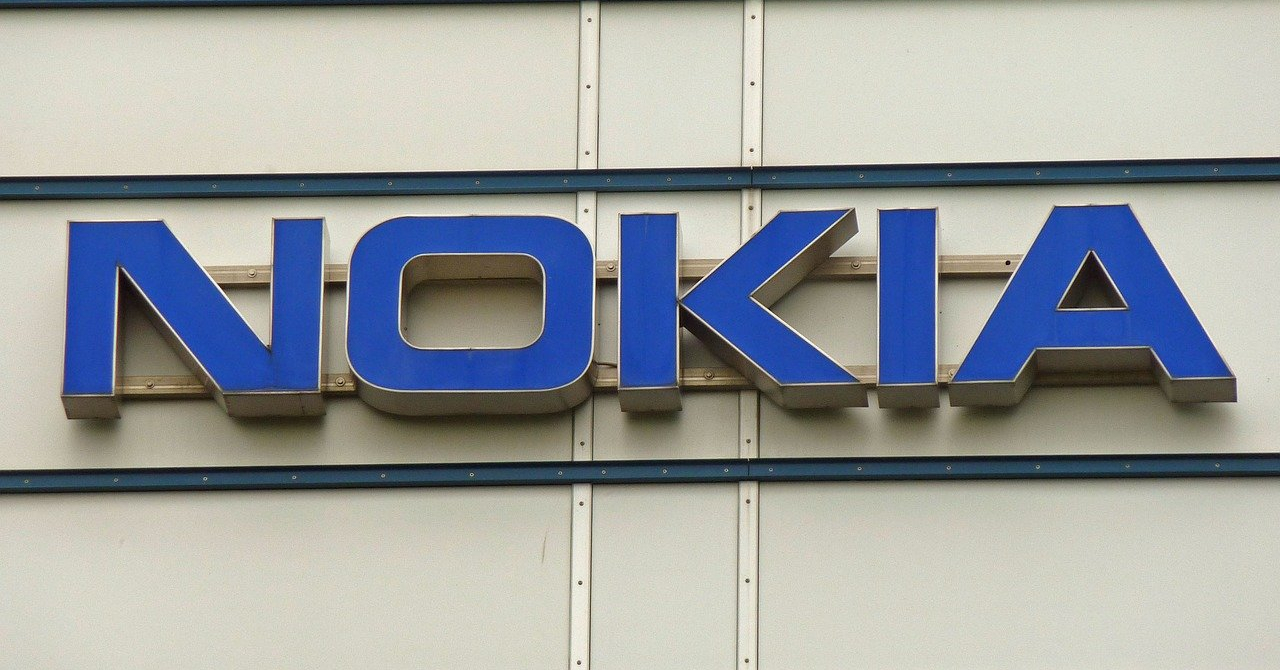 Nokia’s history started in 1865 when mining engineer Fredrik Idestam established a groundwood pulp mill on the banks of the Tammerkoski rapids in the town of Tampere, in southwestern Finland in the Russian Empire and started manufacturing paper. In 1868, Idestam built a second mill near the town of Nokia, fifteen kilometres (nine miles) west of Tampere by the Nokianvirta river, which had better resources for hydropower production. In 1871, Idestam, with the help of his close friend statesman Leo Mechelin, renamed and transformed his firm into a share company, thereby founding the Nokia Company.