Home » The dollar symbol combination of letters U and S 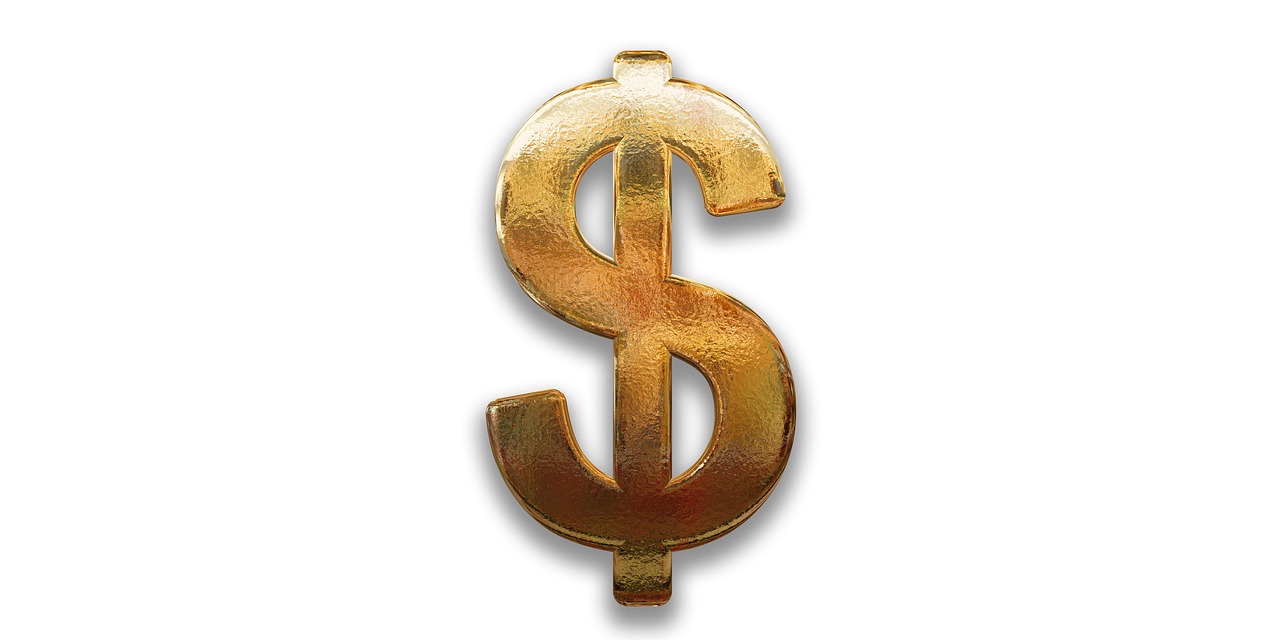 The dollar or peso sign ($) is a symbol primarily used to indicate the various peso and dollar units of currency around the world.

The sign is first attested in British, American, Canadian, Mexican and other Spanish American business correspondence in the 1770s, referring to the Spanish American peso, also known as “Spanish dollar” or “piece of eight” in British North America, which provided the model for the currency that the United States later adopted in 1785 and the larger coins of the new Spanish American republics such as the Mexican peso, Peruvian eight-real and Bolivian eight-sol coins.