Home » The longest traffic jam was 110 miles long in China 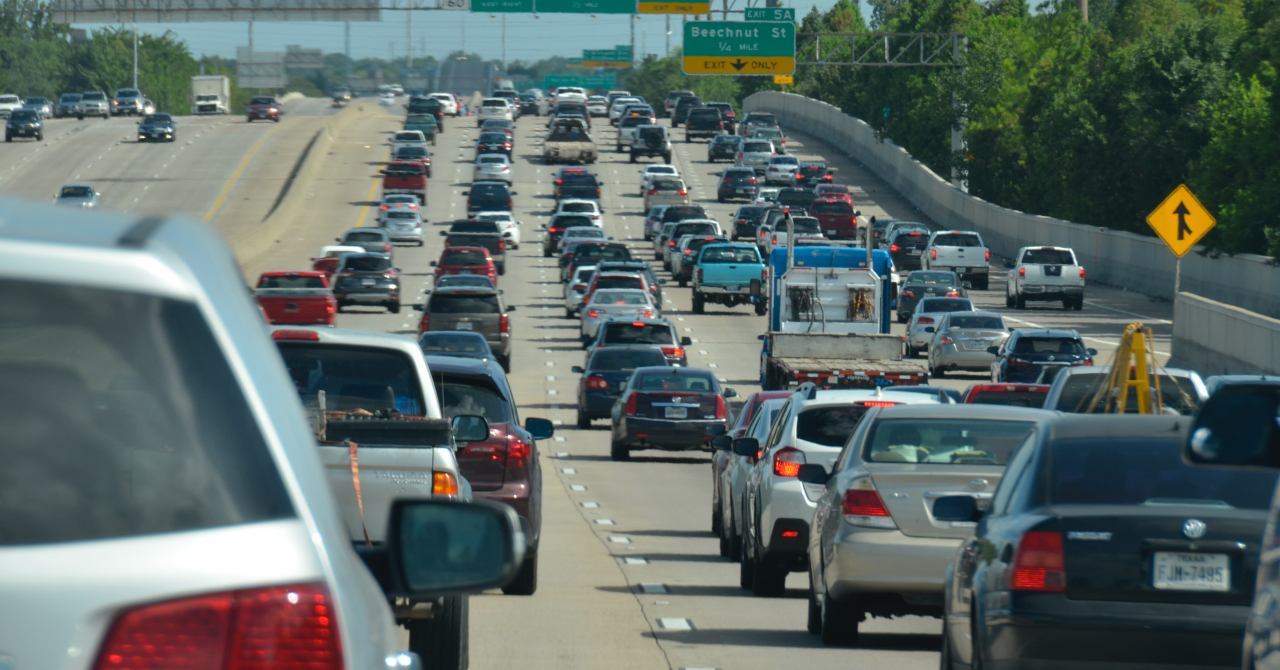 The China National Highway 110 traffic jam was a recurring massive traffic jam that began to form on August 14, 2010, mostly on China National Highway 110 (G110) and Beijing-Tibet expressway (G6), in Beijing, Hebei and Inner Mongolia. The traffic jam slowed down thousands of vehicles for more than 100 kilometers (60 mi) and lasted for more than ten days. Many drivers were able to move their vehicles only 1 km (0.6 mi) per day, and some drivers reported being stuck in the traffic jam for five days. It is considered to be one of the longest traffic jams by some media.