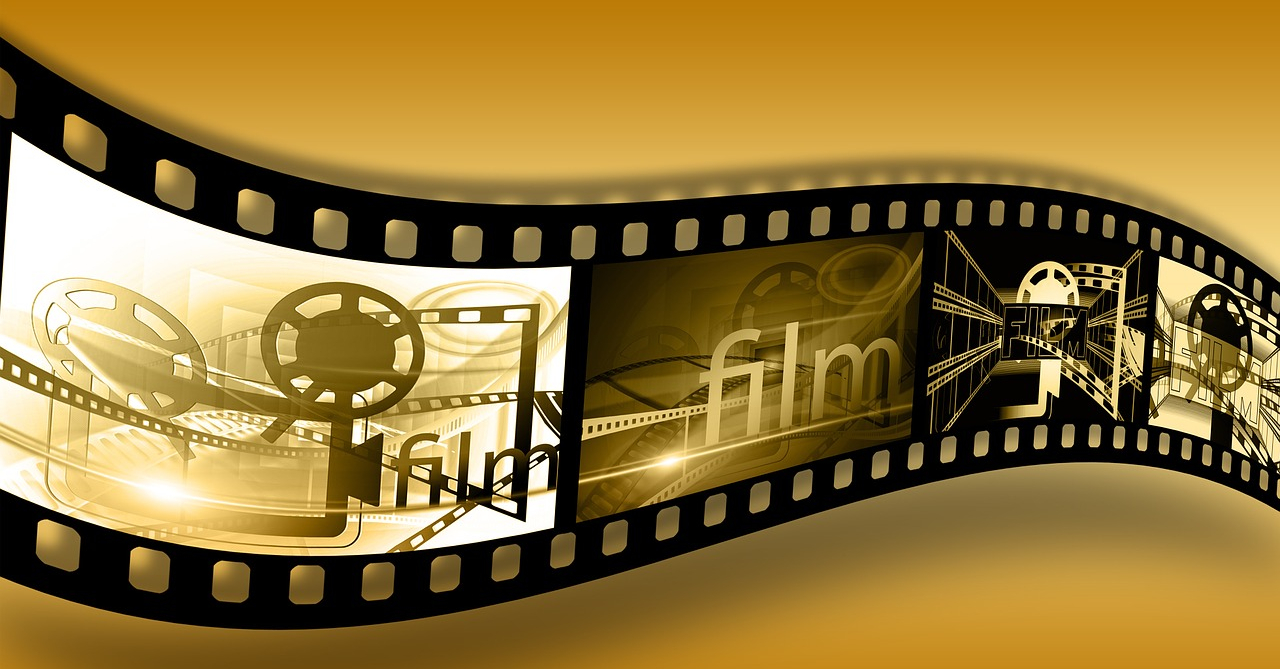 “Video Killed the Radio Star” is a song first recorded by Bruce Woolley & the Camera Club (with Thomas Dolby on keyboards) for his album English Garden, which was a hit in Canada. It was later recorded by the British synthpop/new wave group The Buggles, released as their debut single on 7 September 1979.