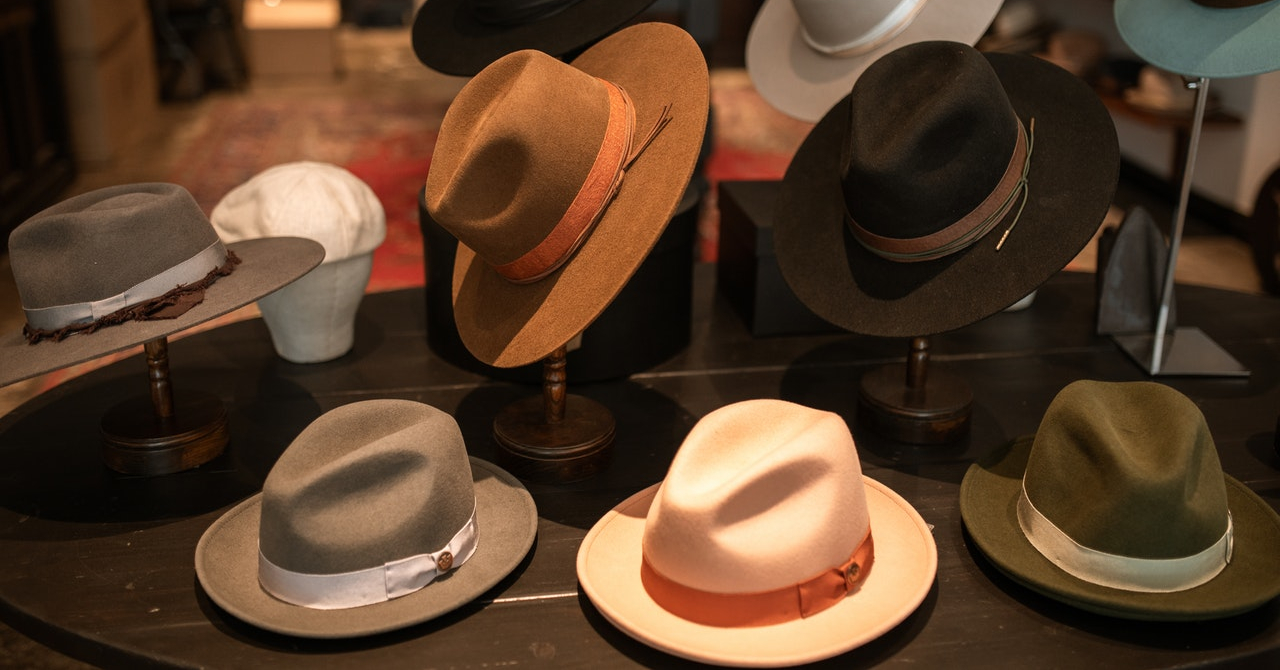 Some cowboy hats have been called “ten-gallon” hats. The term came into use about 1925. There are multiple theories for how the concept arose.

One theory is that the term “ten-gallon” is a corruption of the Spanish phrase “tan galán”, which loosely translates as “really handsome”, “very gallant” or “so fine”. For example, un sombrero tan gal¨¢n translates as “such a fine hat”.

Another theory is that the term “ten-gallon” is a corruption of the Spanish term galán, which means “galloon”, a type of narrow braided trimming around the crown, possibly a style adapted by Spanish cowboys. When Texas cowboys misunderstood the word “galón” for “gallon”, the popular, though incorrect, legend may have been born.

The term ten-gallon did not originally refer to the holding capacity of the hat, but to the width of a Mexican sombrero hatband, and is more closely related to this unit of measurement by the Spanish than to the water-holding capacity of a Stetson.