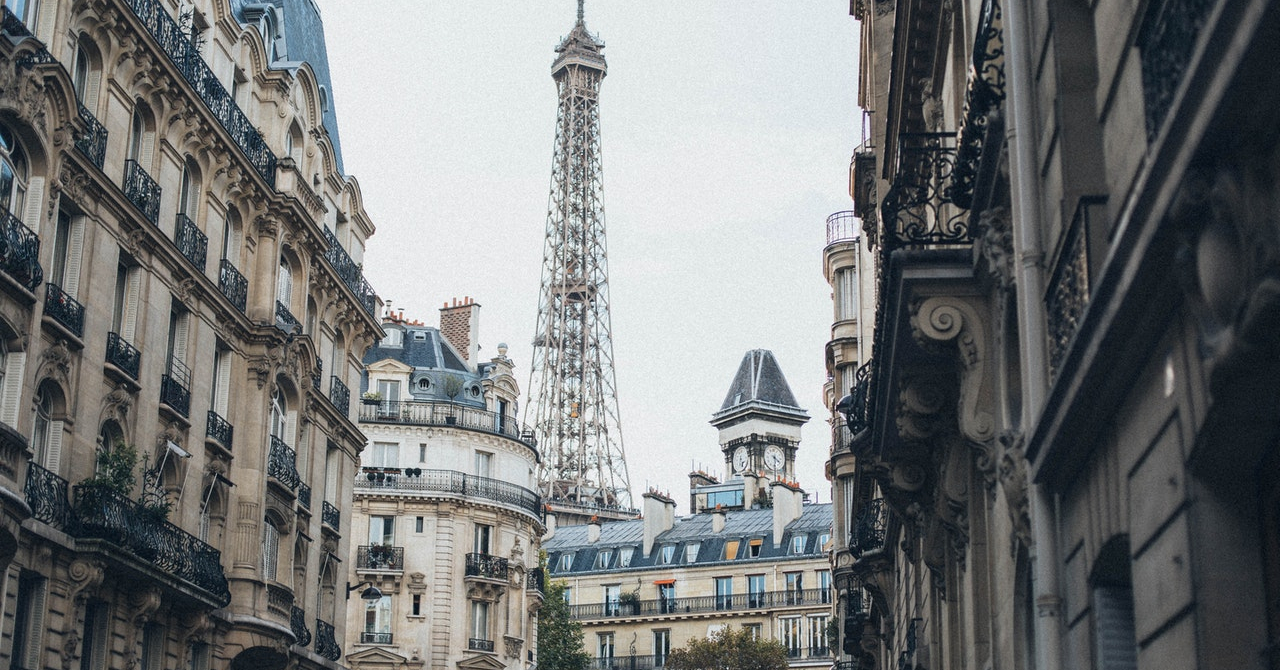 There are few places in the world prohibit death.

The earliest known instance of the prohibition of death was in the 5th century BC, when dying wasn’t allowed on religious grounds at the Greek island of Delos.

In an attempt to keep up the sanctity of the Japanese island of Itsukushima, the shrine’s priests have worked pretty hard to make sure no deaths occur there. Since the year 1878, no deaths or births have been permitted near the shrine. Pregnant women nearing the date of delivery aren’t allowed there, nor are the elderly or the terminally ill.

The Arctic town of Longyearbyen in the Svalbard Islands of Norway has a similar rule. Death is forbidden, and the town has only a small graveyard that stopped accepting new burials over 70 years ago. The reason – the bodies never decompose. It was discovered that the bodies buried in Longyearbyen were actually perfectly preserved by permafrost. Scientists even removed tissue from a man who died there and found intact traces of the influenza virus that he died from during the epidemic in 1917.

At Falciano del Massico, a small town in southern Italy, people aren’t allowed to die, not because of the environment or religious beliefs, but simply because there isn’t any space left for the dead to be buried.

A decree prohibiting people from dying was again issued by the Mayor of Sarpourenx, a picturesque village in the southwest of France. The decision came after a French court refused planning permission to extend the town’s existing graveyard. Those who dare to die will be severely sanctioned.