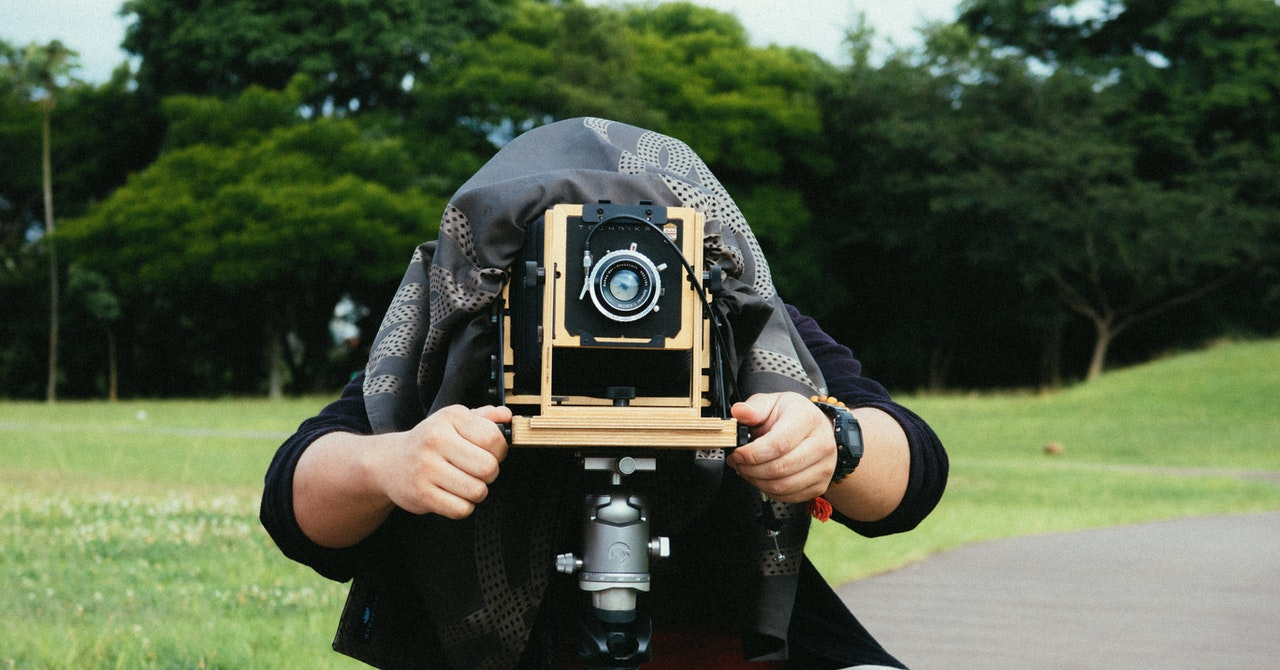 The oldest surviving permanent photograph of the image formed in a camera was created by Nicéphore Niépce in 1826 or 1827. It was made on a polished sheet of pewter and the light-sensitive substance was a thin coating of bitumen, a naturally occurring petroleum tar, which was dissolved in white petroleum, applied to the surface of the pewter and allowed to dry before use. After a very long exposure in the camera (traditionally said to be eight hours, but in fact probably several days), the bitumen was sufficiently hardened in proportion to its exposure to light that the unhardened part could be removed with a solvent, leaving a positive image with the light regions represented by hardened bitumen and the dark regions by bare pewter. To see the image plainly, the plate had to be lit and viewed in such a way that the bare metal appeared dark and the bitumen relatively light.