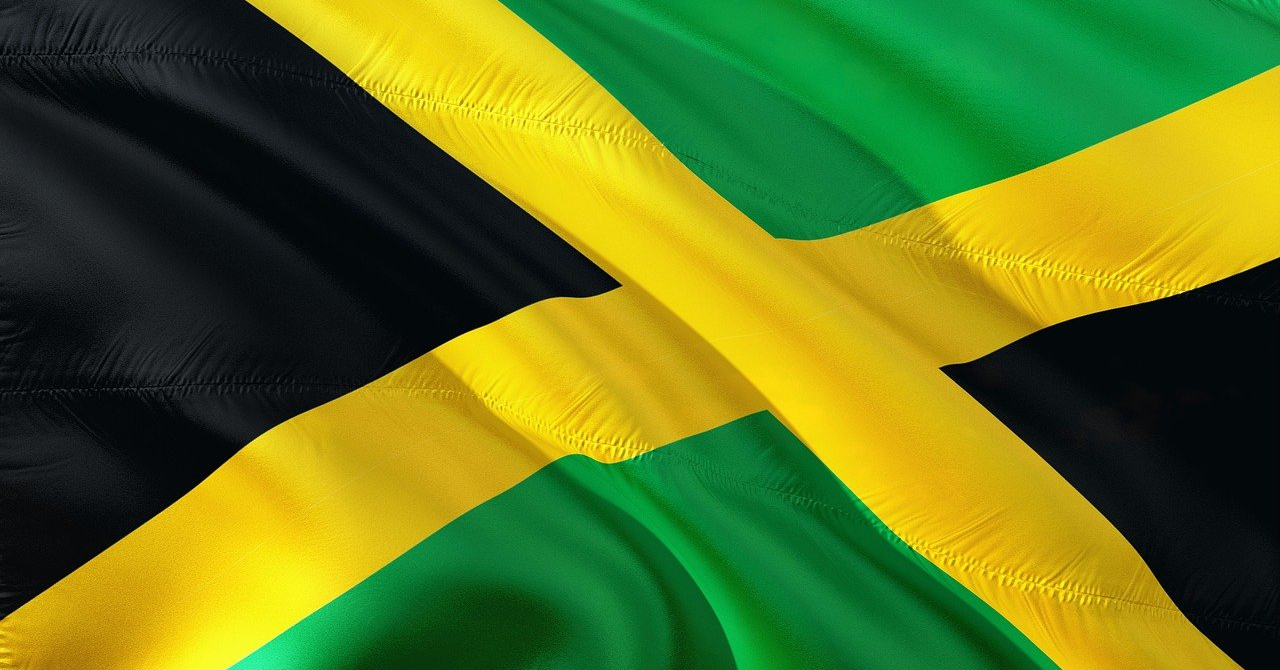 Jamaica has an area of 4,411 square miles or 11,424 square kilometers. The island is 146 miles (235km) long with widths varying between 22 (35km) miles. It is the third largest of the Caribbean islands and the largest of the English speaking islands.

Jamaica has about 120 rivers, most of which flow to coast from the central mountain ranges. Those on the north side tend to be shorter and swifter than those on the south side.

The Black River is one of the longest rivers in Jamaica. At a length of 53.4 km (33.2 mi), it was believed to be the longest until it was discovered that the Rio Minho was 92.8 km long. Its name refers to the darkness of the river bed caused by thick layers of decomposing vegetation.