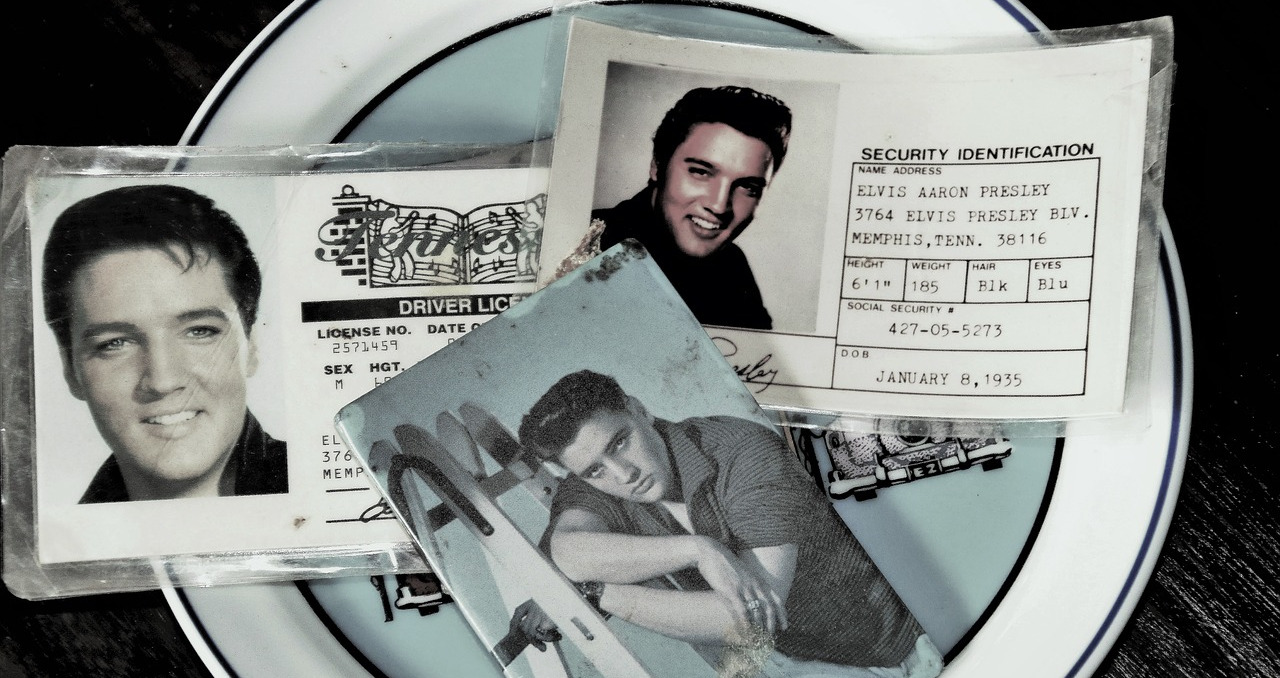 Elvis Aaron Presleya (January 8, 1935 – August 16, 1977) was an American singer and actor. The interesting part about his middle name is that it is believed his parents intent was to spell his middle name Aron, possibly to be more like the middle name of his still born twin brother, Jesse Garon. Elvis believed this to be true and later in his life wished to have the traditional spelling. When he obtained the paperwork he found that the courthouse records used both A’s in his name.