Home » A snail can sleep for three years 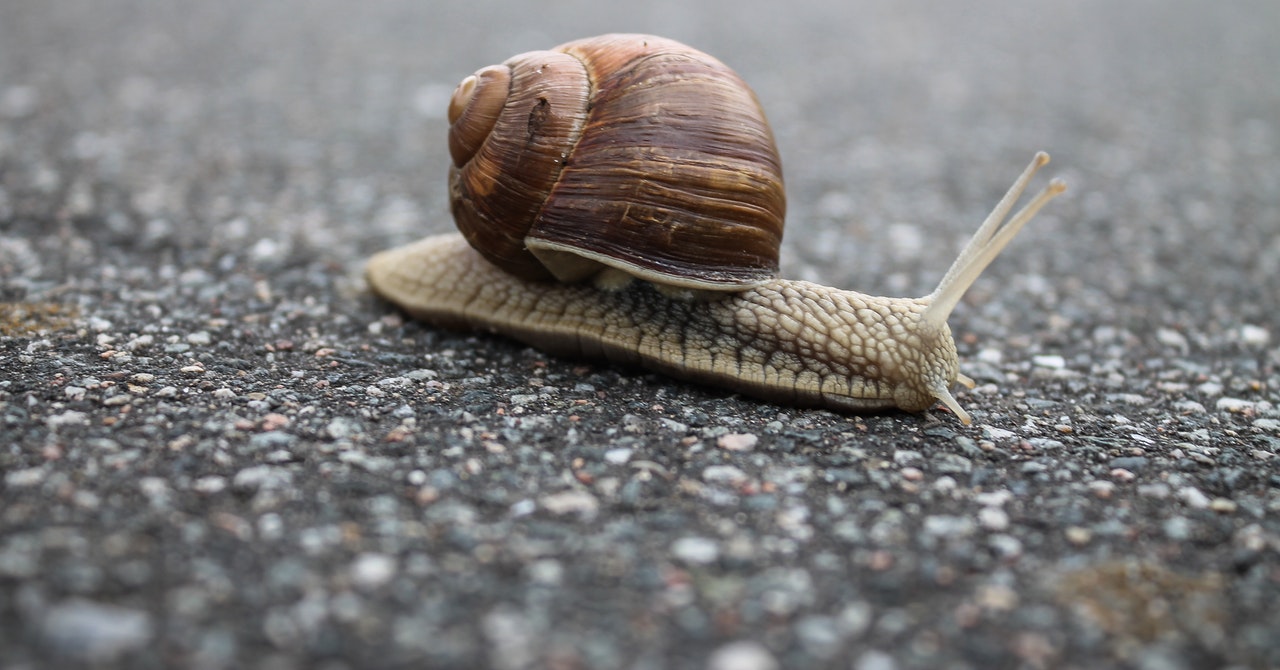 Snails have a very different sleep cycle from people. Rather than being part of a 24-hour day, their sleep cycle lasted two to three days. Over a period of 13 to 15 hours, snails sleep in around seven bouts. This sleeping period is followed by roughly 30 hours of activity. If they lose sleep during their normal sleeping period, they seemingly have no need to make up for it.

In addition to their day-to-day sleeping habits, snails also go into a deep sleep to avoid adverse weather conditions and periods when food is scarce. In colder climates they hibernate during the winter months, and in hotter climates they estivate during the summer months. When they go into hibernation or estivation, they seal themselves safely inside their shells with a layer of mucus that forms a hard cover over the opening.