Home » You burn more calories sleeping than you do watching TV 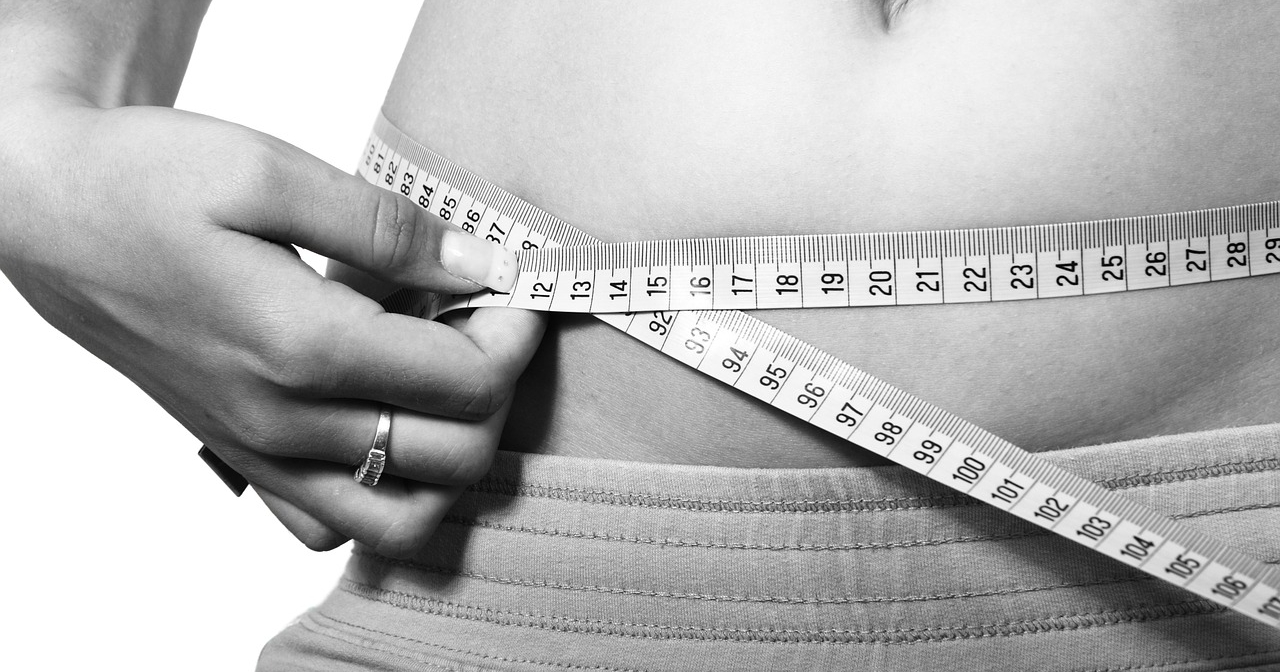 Many physiological functions are slowed during sleep. Brain activity varies during cycles of sleep and at some stages can be as active as if we were fully awake.  Certain physiological activities associated with digestion, cell repair, and growth are often greatest during sleep. Additionally, growth hormone is released at an increased rate during sleep.  Our brains and bodies are at work while we sleep.

While watching television, the brain appears to slow to a halt. The brain registers low alpha wave readings, similar to a light hypnotic state, on an EEG. Alpha brain waves are associated with unfocused, overly receptive states of consciousness. Mindless snacking is a common occurrence when in TV watching mode.