Greenlandic is notable for its lack of a system of grammatical tense, as temporal relations are normally expressed through context, through the use of temporal particles such as “yesterday” or “now” or sometimes through the use of derivational suffixes or the combination of affixes with aspectual meanings with the semantic 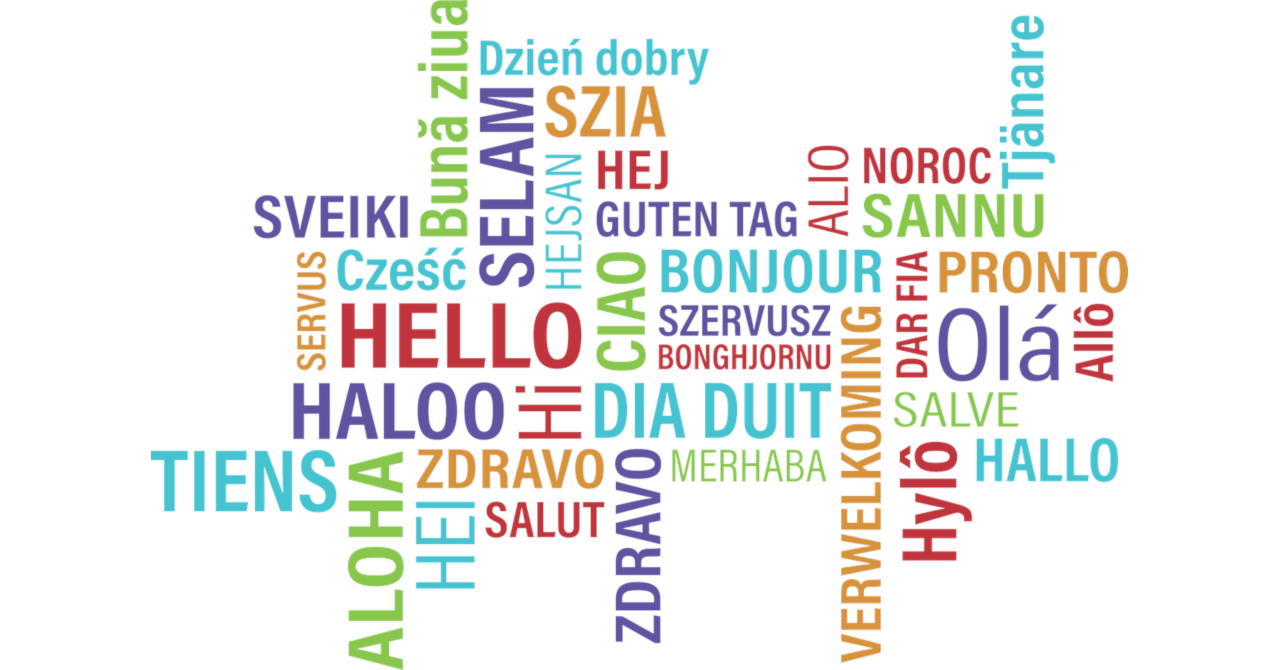 It’s estimated that up to 7,000 different languages are spoken around the world. 90% of these languages are used by less than 100,000 people. Over a million people converse in 150-200 languages and 46 languages have just a single speaker. 2,200 of the world’s languages can be found in Asia, 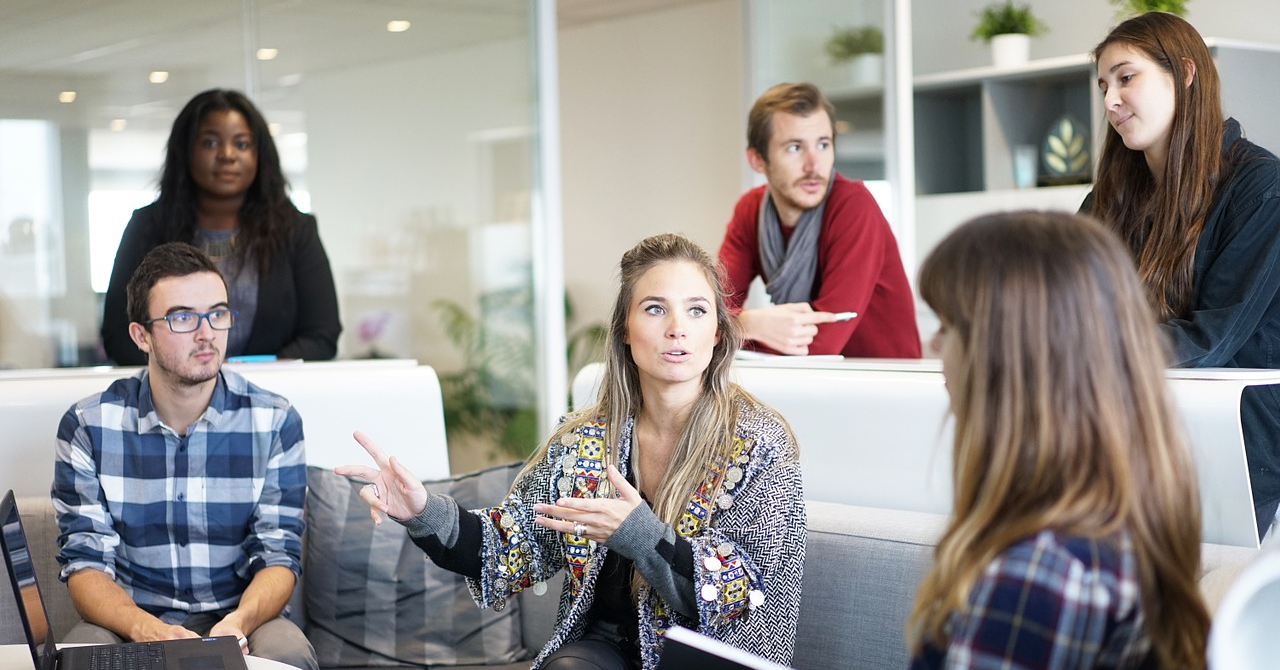 According to the linguist David Crystal, there are around half a million to over 2 million words in English. A native speaker knows ranging from as low as 10,000 and over then times that number. 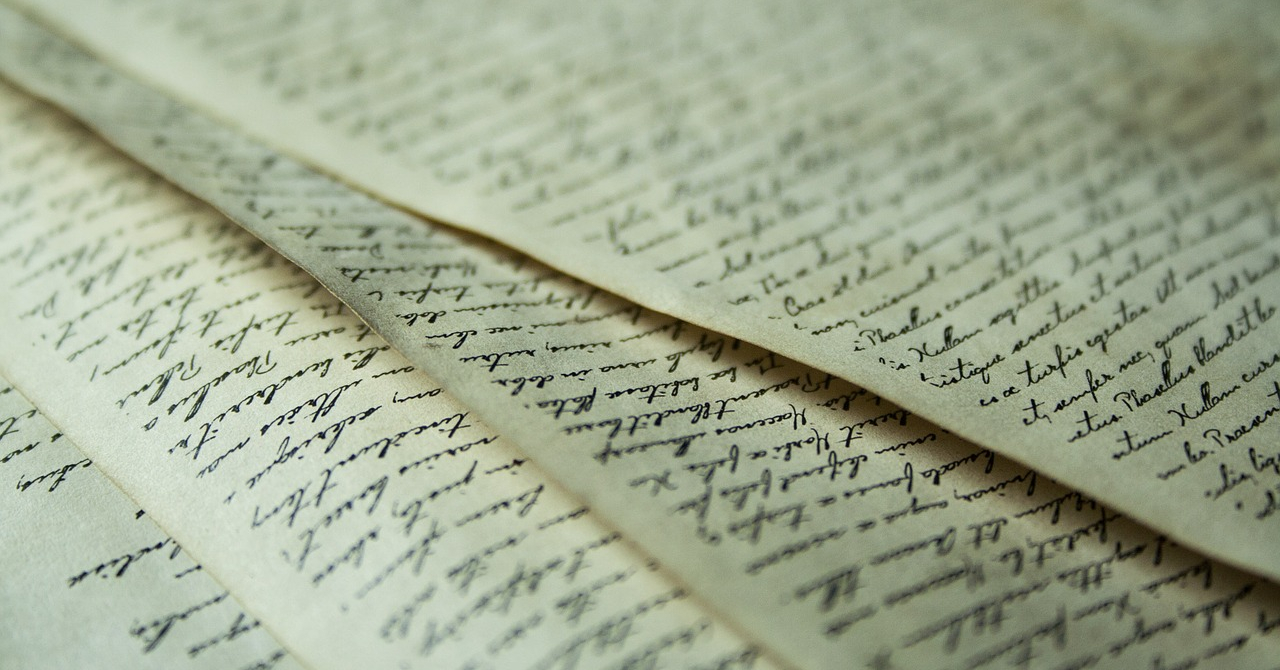 According to research at Cambridge University, it doesn’t matter in what order the letters in a word are, the only important thing is that the first and last letter be at the right place. The rest can be a total mess and you can still read it without a problem. 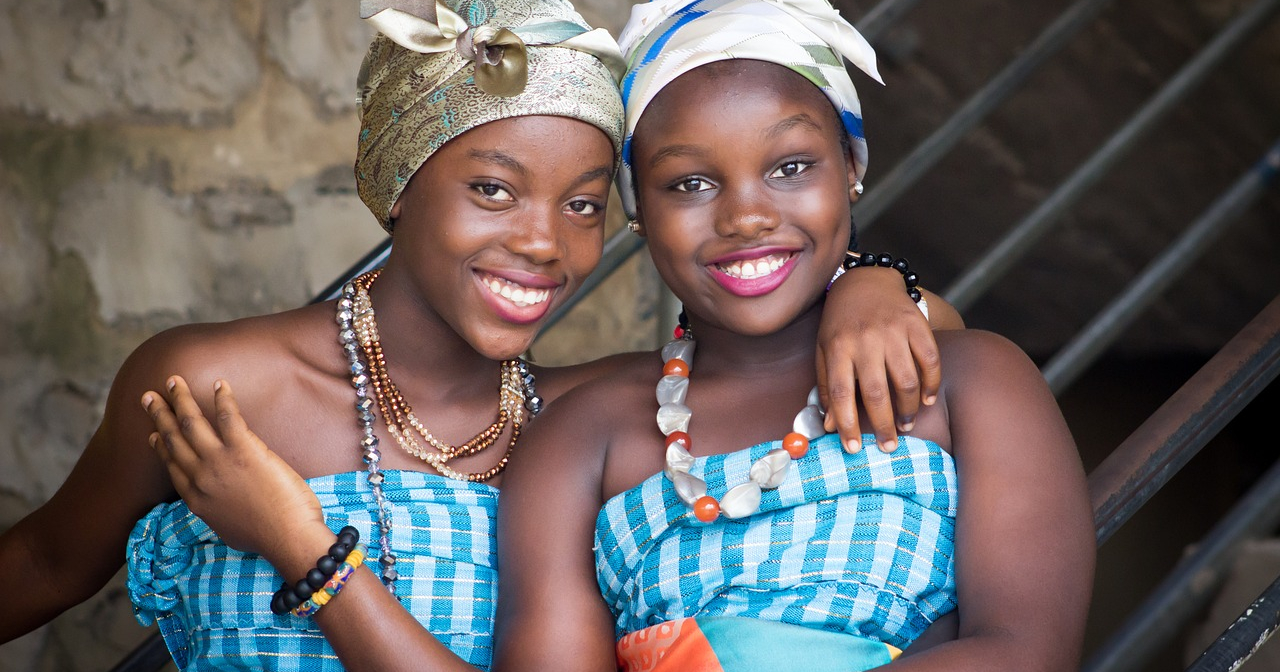 There are over 2100 and by some counts over 3000 languages spoken natively in Africa. There are several other small families and language isolates, as well as obscure languages that have yet to be classified. The Languages of Africa are a diverse set of languages, many of which bear little 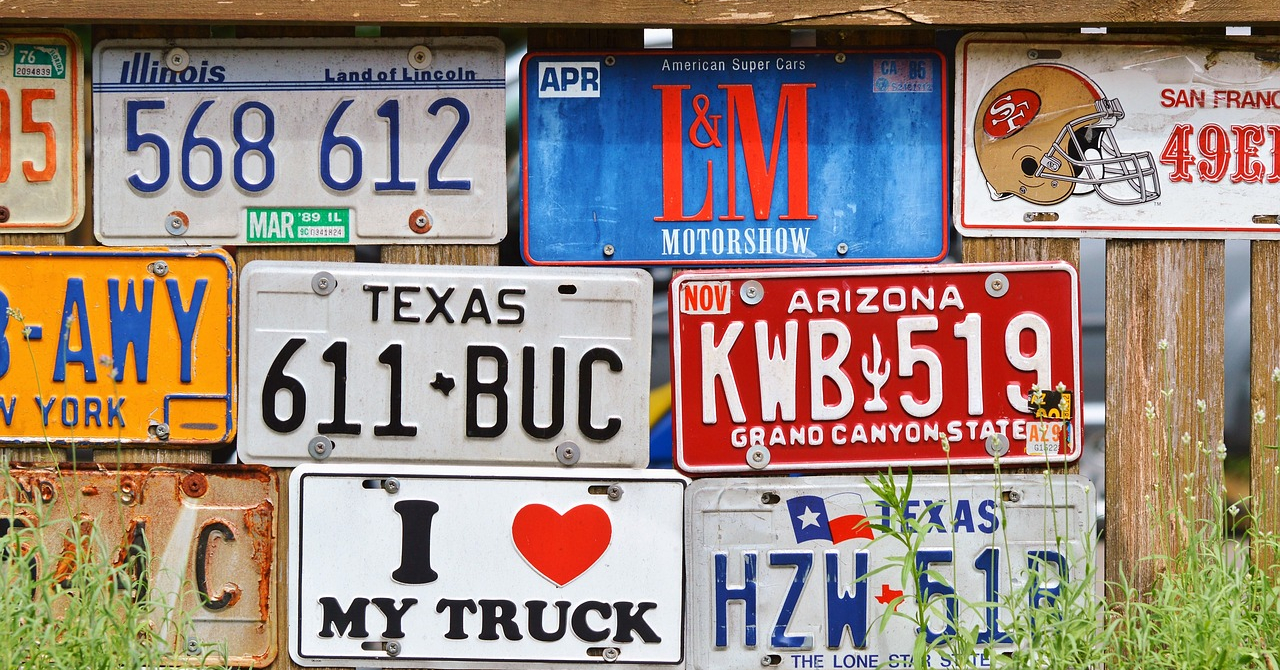 “Live Free or Die” is the official motto of the U.S. state of New Hampshire, adopted by the state in 1945. The phrase comes from a toast written by General John Stark, New Hampshire’s most famous soldier of the American Revolutionary War, on July 31, 1809. Poor health forced Stark 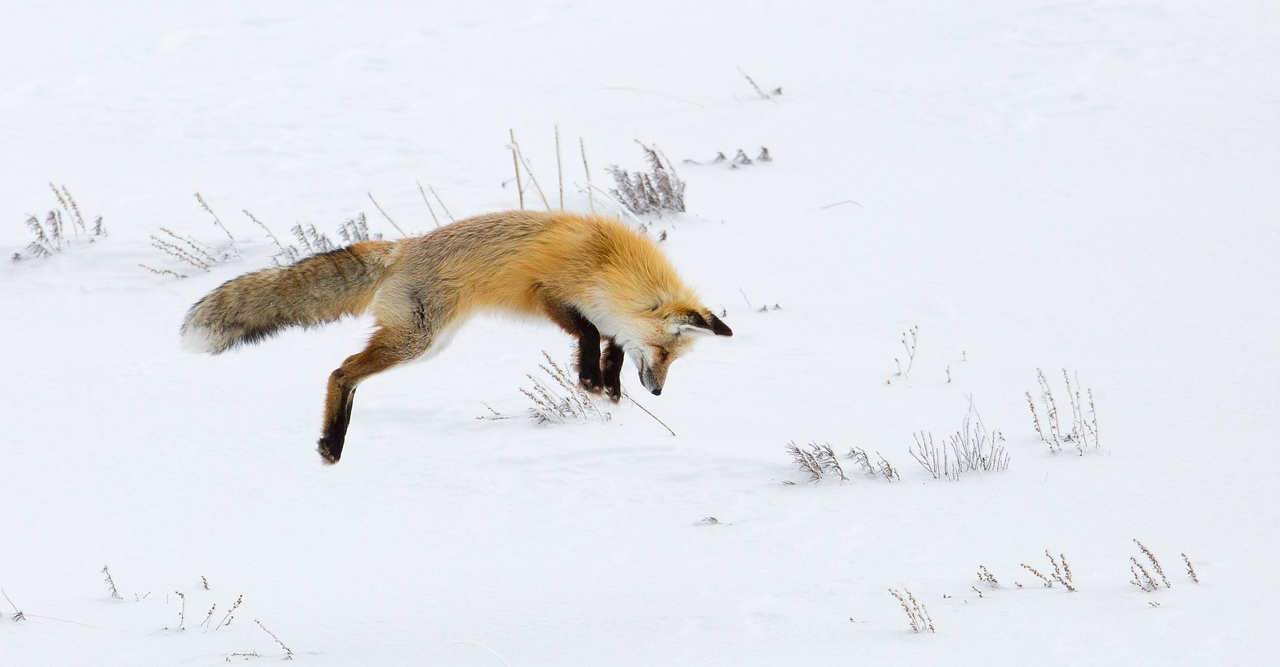 “The quick brown fox jumps over the lazy dog” is an English-language pangram phrase that contains all of the letters of the English alphabet. It has been used to test typewriters and computer keyboards. The earliest known appearance of the phrase is on March 14, 1885 from The Michigan School 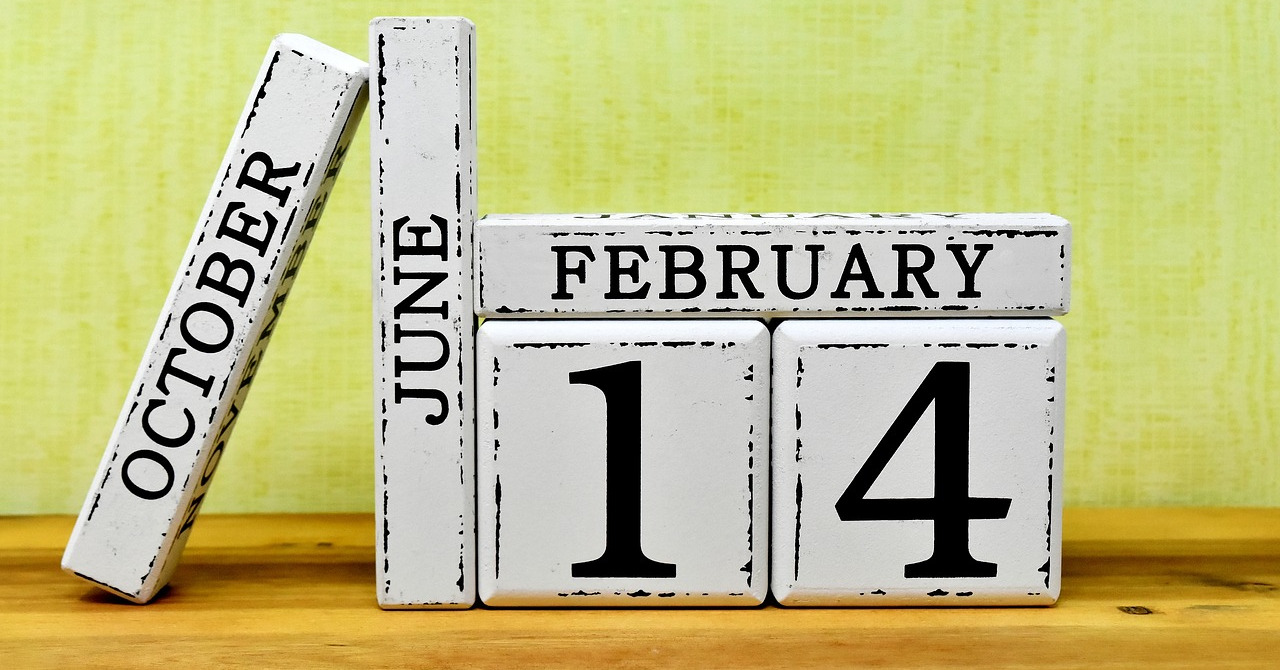 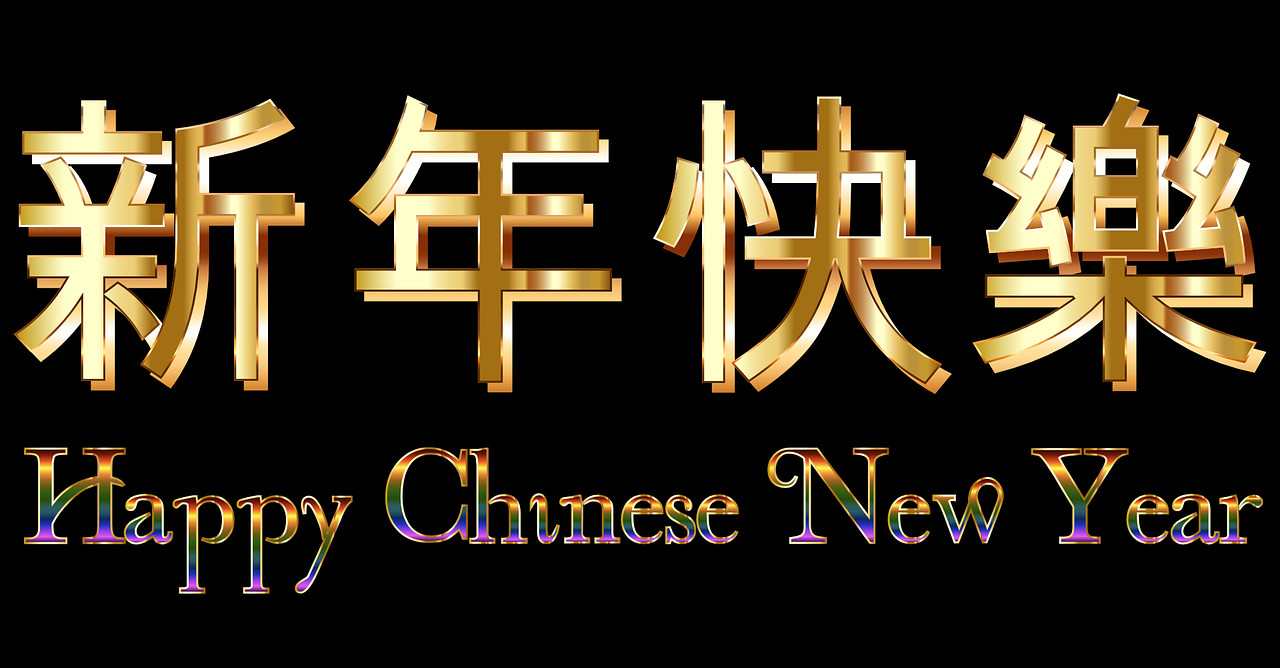 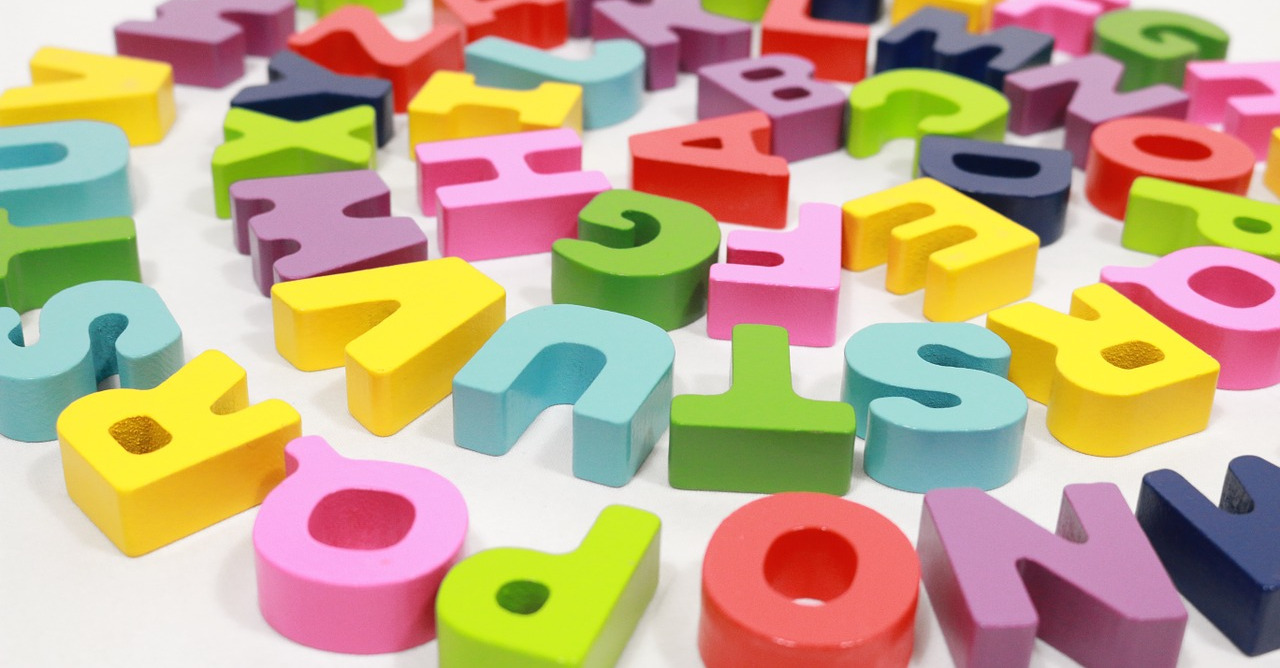 The frequency of letters in text has often been studied for use in cryptography, and frequency analysis in particular. No exact letter frequency distribution underlies a given language, since all writers write slightly differently. Linotype machines sorted the letters’ frequencies as “E M F W Y P V B G